Spoiler alert! Ever wanted to see You can catch Spoilers Sunday November 18 at 9. Alex Kornfeld takes us through this book-based form, dishes on what he loves about the cast, and gives us a delightful glimpse into his childhood. 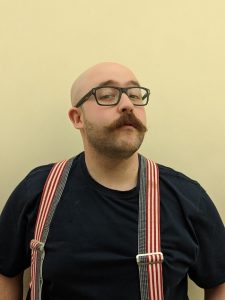 Spoilers is a show where we improvise a real book of fiction. We get a suggestion from the audience of a book, then a member of the cast reads the blurb from their phone. Armed with that scaffolding we improvise the book from beginning to end. Hopefully only a few cast members have read it, so we get a great mix of staying true to the book, threaded with off-the-wall nonsense.

For the purpose of the show, we prefer to take suggestions that are more popular as books than as their movie adaptations (we have a strict 'No Harry Potter' rule). With books that are more popular as movies, people tend to know these really well already, and you run the risk of replaying the movie version instead. To put it another way - If I hear 'Lord of the Rings', I think Ian McKellan as Gandalf and CGI Andy Serkis as Gollum. However, if I hear 'Great Expectations' I think Victorian England; I think people will poofy neck thingies and antiquated notions of modesty. This is the kind of mental construct I'd rather we be working with - infinitely rich and not very limiting.

Why create a literature-inspired show?

While stuck in traffic I tried to remember The Wizard of Oz scene for scene, and I realized I forgot as much as I remembered. I thought it would make a pretty neat show, seeing people improvise a book they've either never read or haven't read in a while. You tend to get the crux of the story across while filling in the gaps with the fruit of the cast's imagination.

I'd like to think so. Some people I know read all the time, like a book a week. Coincidentally these people don't have smartphones. But I think what's true for a lot of people is that so many of us are busy. Busy busy busy. Finding time to devote to 'just reading' can feel like such a luxury. I think a lot of people, even if they don't read a ton, still like the idea of reading. I have a real problem myself with buying three books for every one I finish. There are worse habits though. Like heroin. Heroin's bad.

Any cool auteurs in the cast?

Auteur in the sense that they have a powerful and distinct style that gives way to truly dynamic and delightful play - I'd say absolutely. Every single one. I could write a book just on the talents of this cast, but I'll try to keep it to no more than half that. All the players have this great emotional depth while remaining some of the funniest people you'll ever see. They weave together real gravitas with a profound playfulness, like pulling you in for a kiss only to squirt you with seltzer. There's a great swath of natural actors in this cast. Tom, Anna and Michael all were/are on sketch teams at the Magnet and have such amazing instincts in that regard, and I know Amanda has a background in stage acting.

Tom has a commanding energy. In another life he could be the kind of person that would successfully charm tourists while picking their pockets and leaving them none the wiser.
Michael is the kind of player you want to watch and keep watching. His character work is unbelievable.
Anna in particular I've been playing with forever and I just don't know that I can have more respect for any performer than I do for Anna. Her characters all have such strong heart to them.
Like Anna and Tom, Liz and I played together on the retired Megawatt team 'Avalanche' for a long time. Liz is pure healing and light incarnate, a real Aries you know? (Actually I know nothing about astrology.) You can always expect Liz to bring a tremendous warmth to the characters she plays.
Like Michael, Maggie and I were on The Neighbors together and I knew she was someone I wanted to work with moving forward. She's smart as a tack and just absolutely brilliant and hilarious.
Amanda is among the best as, what I would call a 'lean in' performer. You're engaged straightaway by anything she does and you forget you're watching an improv show.
Peter is such a funny improviser. He plays boldly and has this under-the-surface kind of slapstick energy which plays so well against the rest of the cast.
Aleko is a great up-and-coming talent at the Magnet. He has an understated style of play and you can tell there's always something bubbling under the surface.

How do you feel about people who see the movie version but didn't read the book it's based on?

It definitely depends. I'm not one of those assholes that will tell you that you're incapable of understanding the author's true meaning if you only watch the movie. The short answer is - whichever medium is the better vehicle is the one you should see/read. I mean I haven't read The Godfather or Jaws but I've seen the movies and I think that's fine. I think those are both examples though of works of art that were arguably better as movies.

On the other hand, with something like Harry Potter, the real magic (ugh, I'm sorry) was in reading the books. I mean, they took the world by storm for a reason. I remember one year before Christmas my parents bought me the 3rd and 4th books and thought they hid them well (they didn't) and every night before bed I'd sneak into the closet and climb up to the top shelf to retrieve them, then read until 4 in the morning before putting them back like a nerdy ninja. By the time they were given to me on Christmas I'd finished them both. I just don't think people can have that same relationship with the movies. 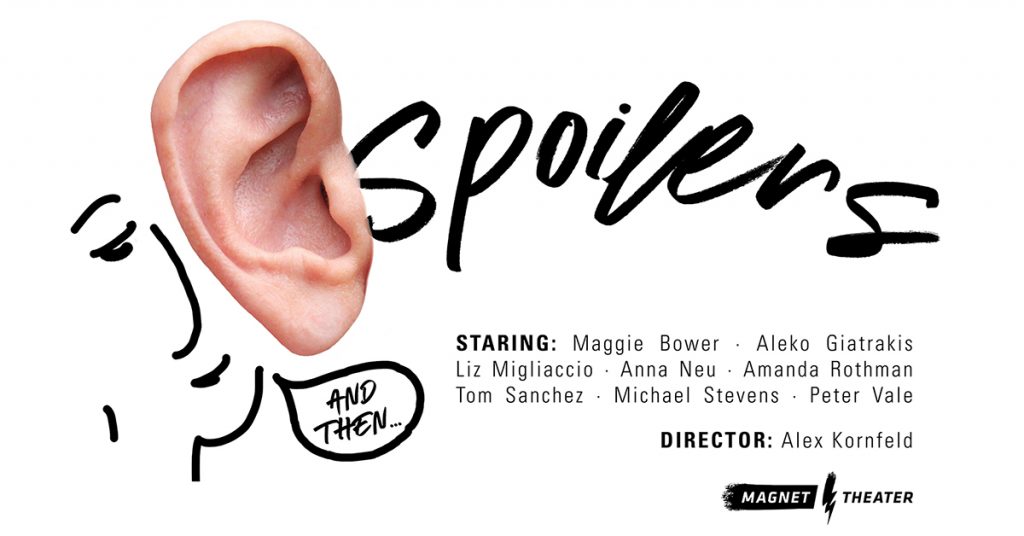