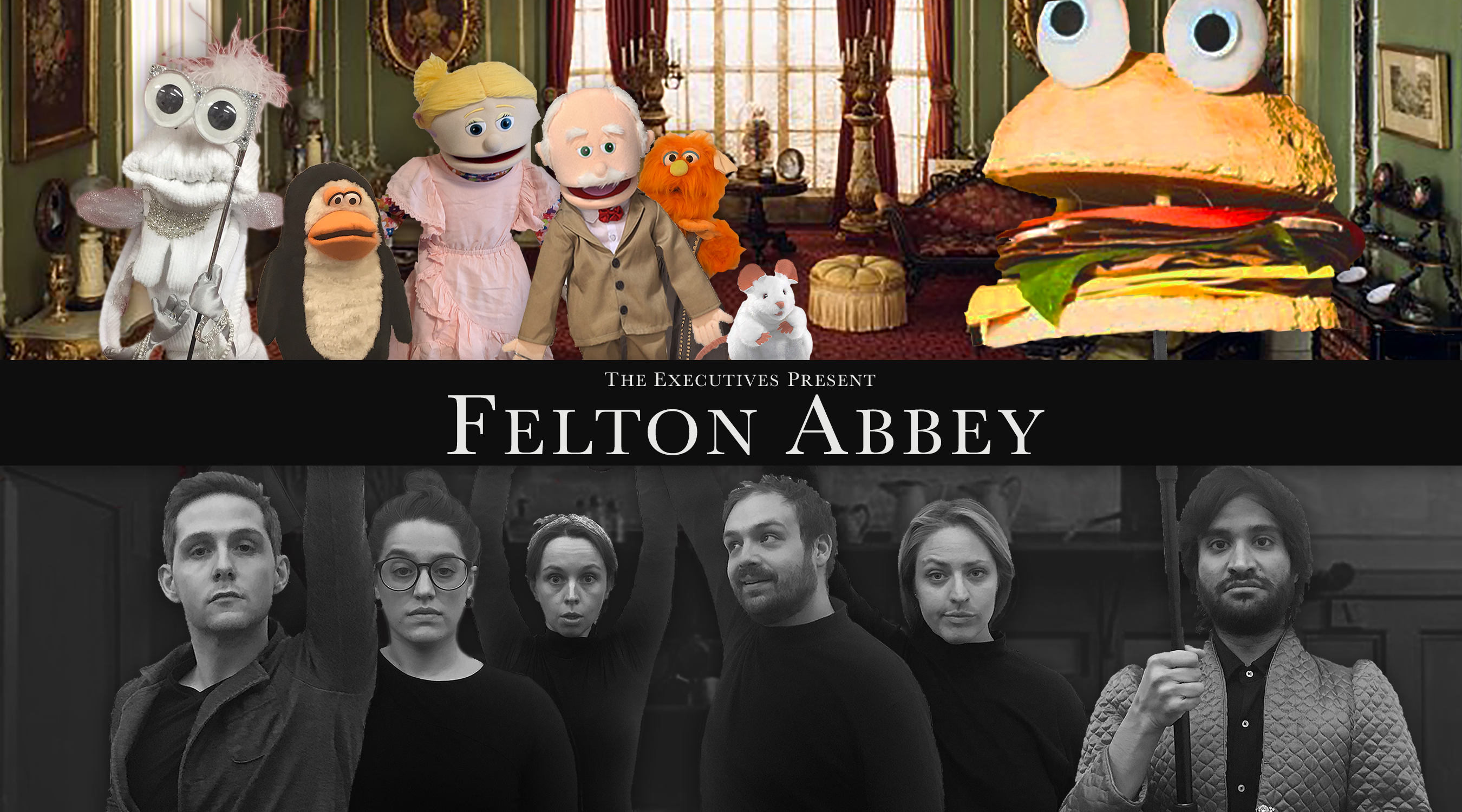 Part-human, part-puppet and packed with laughs, join the The Executives, the Magnet Theater's premiere Sketch team, as they take you on an upstairs, downstairs journey in their latest original live comedy show: Felton Abbey. The posh Puppets of Felton Abbey and their intrepid, human staff prepare for the most important moment of their lives. A noble visit from the Earl of Sandwich soon unleashes scandal, romance, and processed meats---leaving the future of Felton Abbey in the ....hands.... of a human.