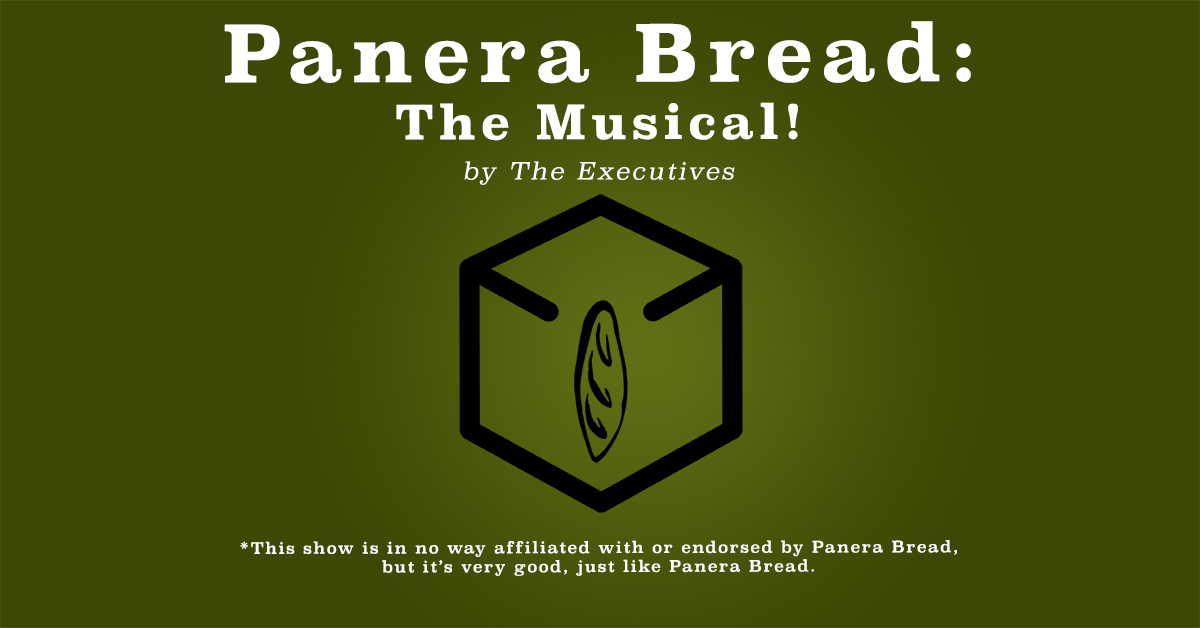 Most people go to Panera Bread for the free wifi and broccoli cheddar soup in a bread bowl. But what happens after the patrons leave and the staff of Panera Bread is left to their own devices? A FULL BLOWN MUSICAL! Join The Executives for a musical tribute to everyone's favorite semi-public bathroom.

This show is in no way sponsored or endorsed by Panera Bread. 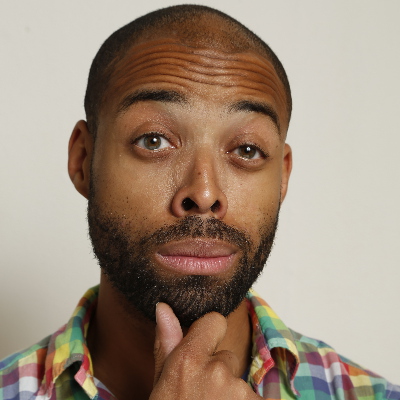