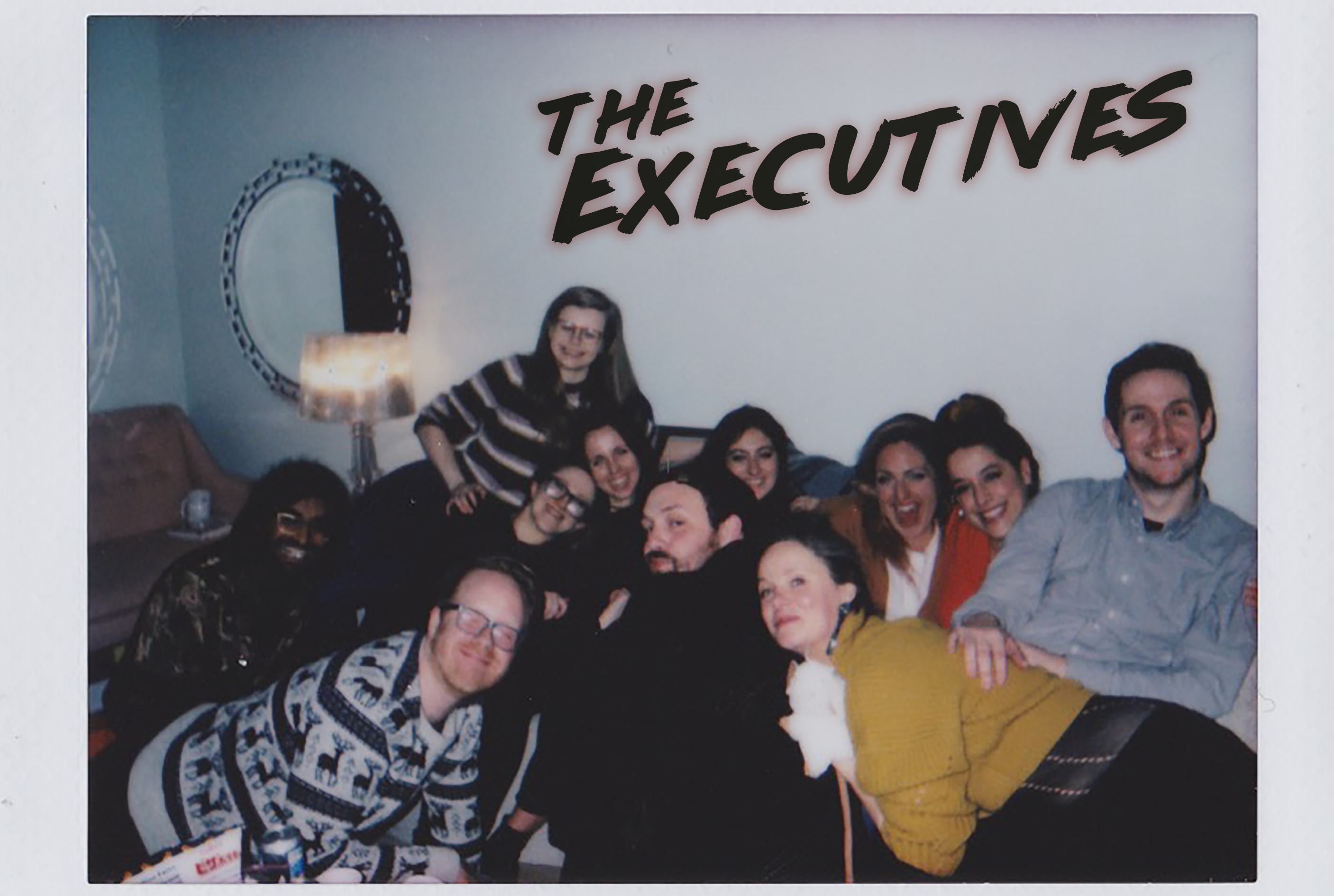 Work from members of The Executives has been featured on The Late Show with Stephen Colbert, Huffington Post Comedy, Funny Or Die, Reductress, Jezebel, Newsweek, VH1, Travel Channel, A&E, Broad City, Master of None, and Broadway.com. As a team, The Executives have performed at SF SketchFest, Out of Bounds Comedy Festival, Montreal Sketchfest, Austin SketchFest, and Hell Yes Fest.

We'll have our people call your people.