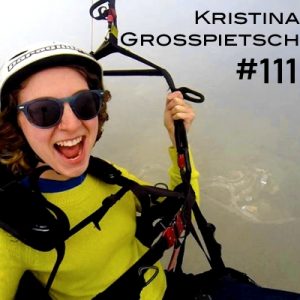 Actor, director, and Queen of Illinois, KRISTINA GROSSPIETSCH, joins us to talk about her time spent in France, why Freeze Tag sucks, and authenticity on stage. Growing up as a theater-obsessed child and ultimately landing in good old NYC, Kristina shares the story of how she got here and muses on improv, comedy, and interpersonal communication. See Kristina perform each week at Megawatt with Bodywork and listen to her talk with Louis right now!

Louis launches into this episode asking Kristina about her time spent teaching English in rural France. She tells of making up her teaching methods on the fly to see what stuck with her elementary school students. Kristina fondly recalls the ample idle time she enjoyed while living there and wonders if we really need everything New York has to offer, or if we're better off with simply a good bar, a good friend, and a job to satisfy us?

Although raised outside of Chicago, Kristina did not take her first improv class until 2012 after landing back in NYC following her French sojourn. Growing up, it was all theater, baby! Kristina talks about her heavy involvement in the local musical theater scene around Chicago and then hits us with a HUGE takedown of the classic improv game Freeze Tag. (It's warranted, folks!) She also admits to being an overachiever and how that has hampered her ability recognize exactly what shell be best at in art and life. Plus, Louis and Kristina attempt to answer the hard-hitting question: Can you avoid messing up your kids?

In the back half of the episode, we find out what convinced Kristina to ultimately give improv a try and she tells us about the experience of diving into a new artform. Louis taps into Kristina's love of authenticity on stage and asks, given her Megawatt teams' penchant for the theatrical, what has it been like to attempt authenticity within those heightened atmospheres? They also explore the observation that people with anxiety seem drawn to improv and Kristina and Louis have a major communication breakthrough of their own! To close out the episode, Louis spins a beautiful metaphor and Kristina talks about the Magnet Theater's Very Own 10-Minute Play Festival, which she is producing, coming to you this March! (Submissions are open now!) 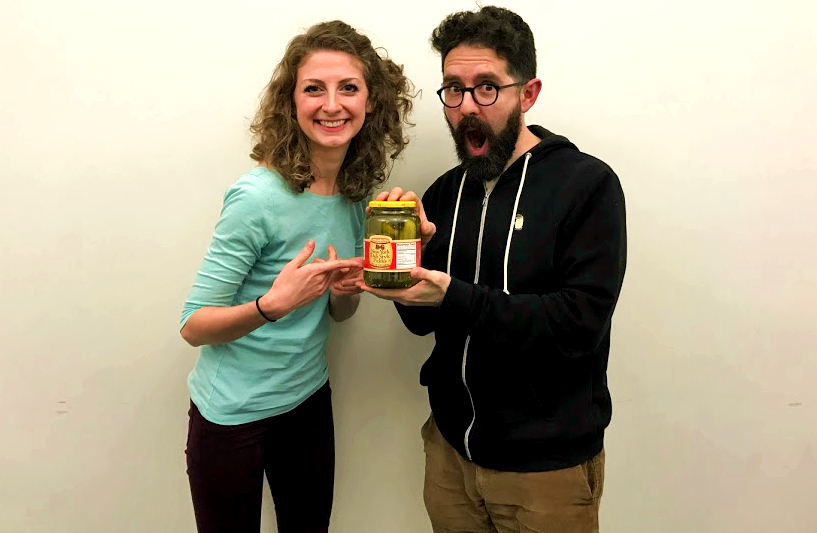