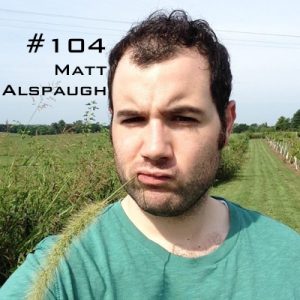 Writer, actor, and director, MATT ALSPAUGH, swings by to talk with host Louis Kornfeld about teaching, how he got into the performing arts, and some tasty bits of NYC history. How did this kid who grew up playing baseball in Connecticut fall in love with theater and eventually find himself chasing comedy in New York City? We'll find out! Matt also provides advice for sketch writers, actors, and show-runners. Plus! We ask Matt to perform a never-before-heard segment called "A Very Kind Scene With A Jar of Pickles." Huzzah!

We open the episode discussing Matt's time working at the Drama Book Shop, a local institution for actors, playwrights, and fans of theater alike. His years there allowed Matt to meet many wonderful people, read many great plays, and to be surrounded by theater. It also allowed him to do some couch-crashing, which talks about fondly. While back home after college, Matt was a substitute teacher, and he and Louis find themselves discussing how theater fits into the overall education experience. On the topic of staged pieces, our gents talk about the interplay between the audience and the performer and how performers must allow the audience to fill in some details for themselves. In order to allow yourself to act, you must not worry about convincing the audience of the reality. From all of this, Louis asks Matt about how he got into improv and sketch. Having worn so many different hats within Magnet's sketch community, Matt provides advice for sketch actors, writers, and show-runners. Whats his favorite role? Find out!

For this episode, we to skip over Getting To Know Each Other and instead, Matt tells us about some interesting tidbits of New York City history - after all, hes a licensed NYC tour guide! Oh baby! And finally, A Very Kind Scene Opposite A Jar Of Pickles, because we all need some kindness after the election. 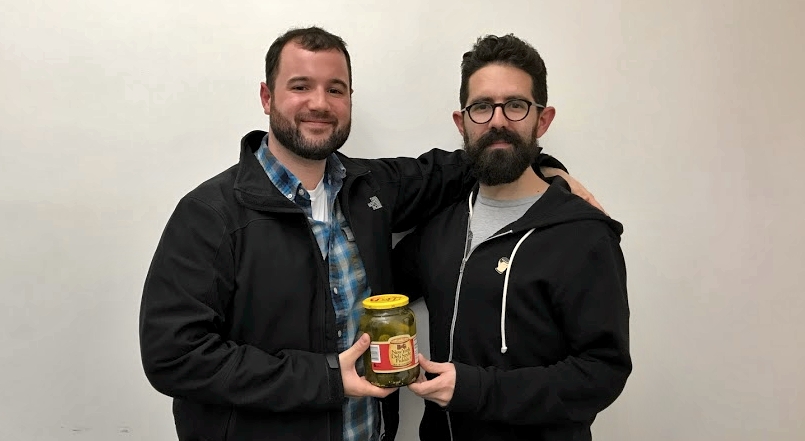