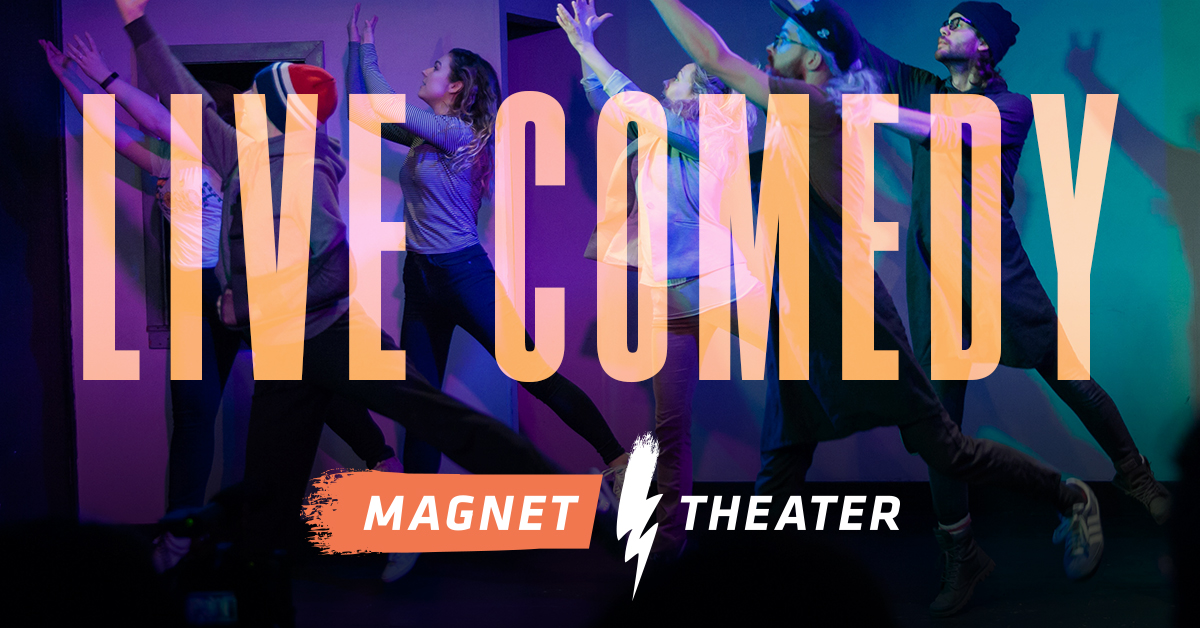 The Armando Diaz Conservatory Class will use true stories as inspiration for improvised scenes and flights of fancy. They will entertain and delight! more 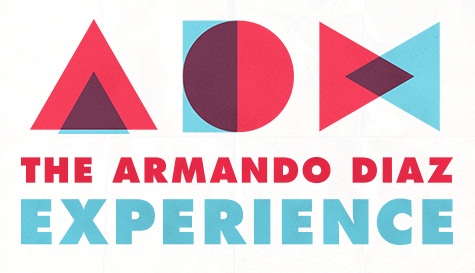 The legendary show is reborn!

Created in 1995 at the iO Theater in Chicago, The Armando Diaz Experience IS the longest running improv show EVER. A guest monologist takes a suggestion from the more 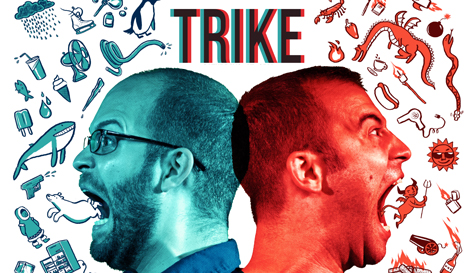 "Reliably one of the best improv performances in the city."
- The New York Times 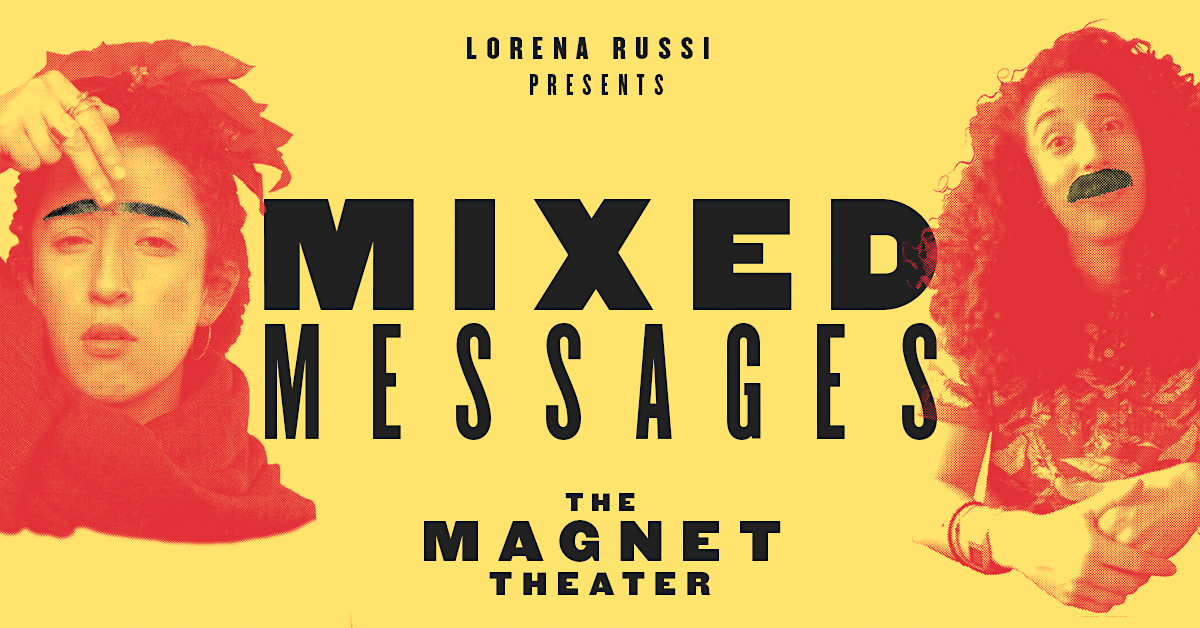 The Prince of mixed messages, Lorena Russi, hosts a comedy variety show where acts perform for an audience of their 'opposite.' Drag Queens compete to win over Straight men, Deities repent in front of more 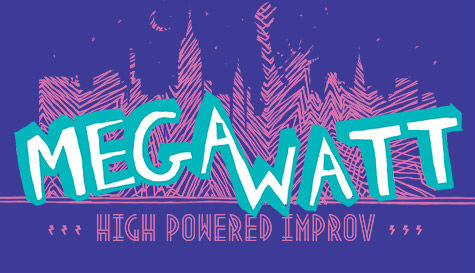 
Magnet Theater is now accepting applications for the 2020 spring/summer  season of Megawatt. Please fill out THIS FORM no later than MONDAY, MARCH 16th to apply for an audition slot. ... More 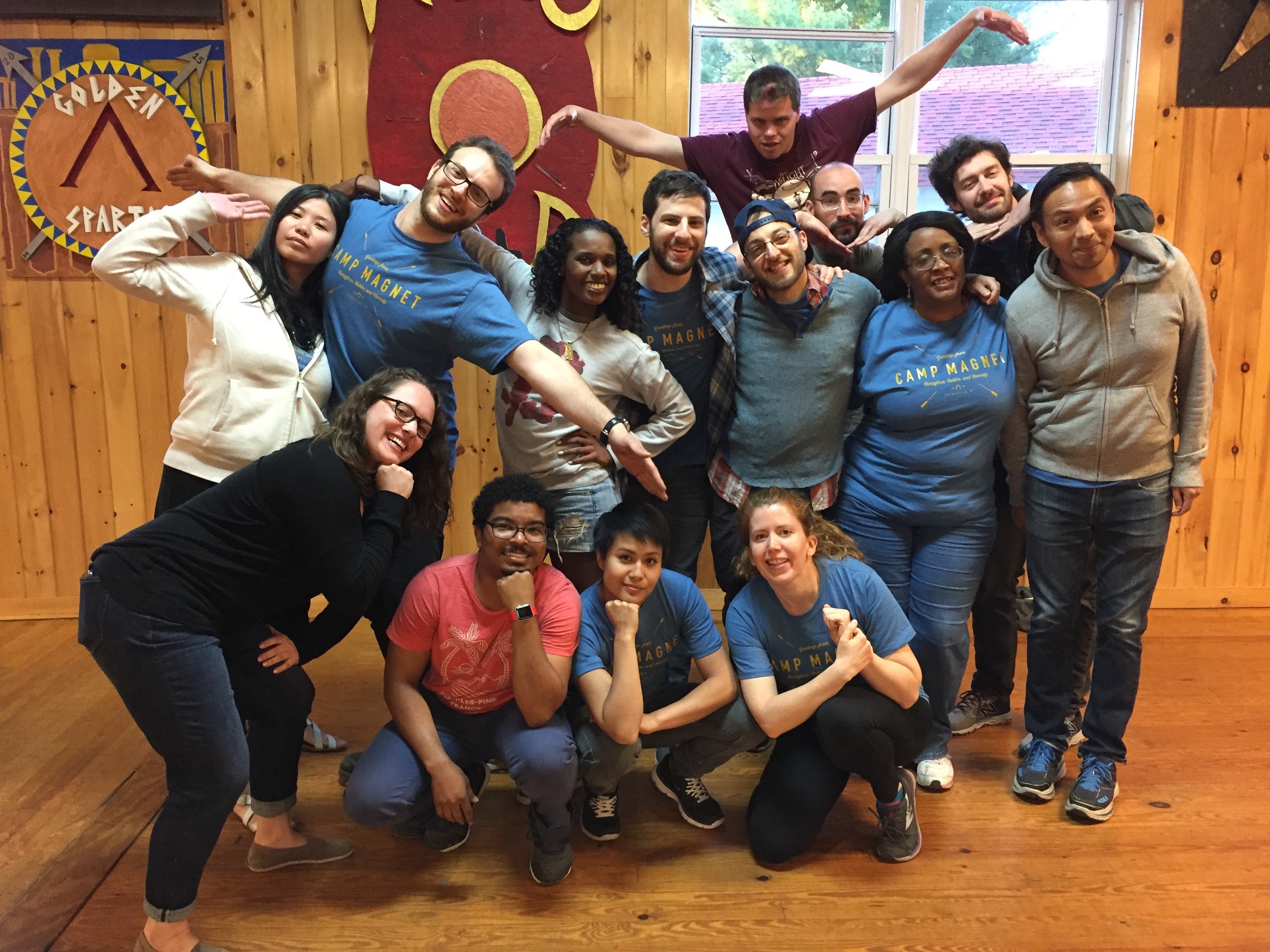 All About: Camp Magnet


Registration for Camp Magnet 2020 is OPEN -- get all the info here! What is Camp Magnet? Camp Magnet is a four-day, three-night improv retreat in The Catskills. In other words, it's THE im... More


Congratulations to the newest LiveWire Sketch Team and the latest additions to Milwaukee!, Newport, House Party, Rococo and Ransom!Thanks to everyone who submitted and auditioned this roun... More 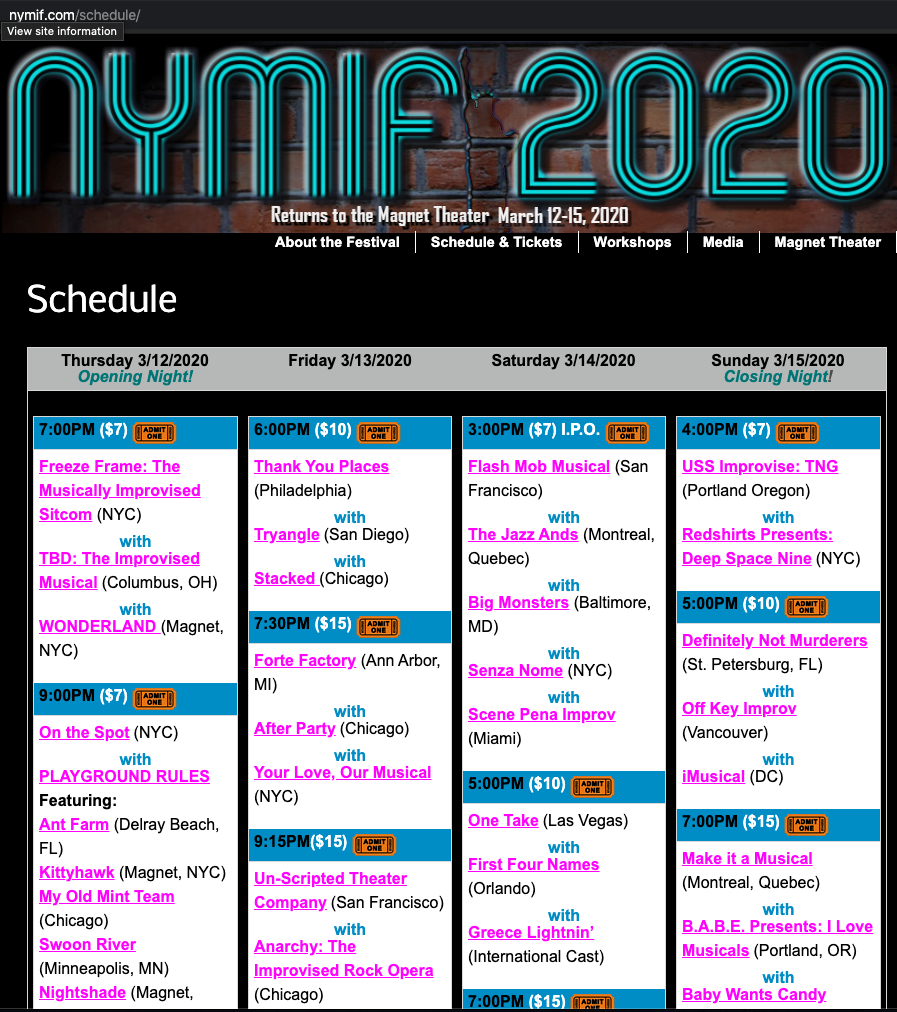 
It's on! The Magnet Theater is proud to be hosting The 11th Annual NYMIF from March 12-15, 2020. Tickets are now on sale! Check out the full lineup and schedule HERE! This y... More