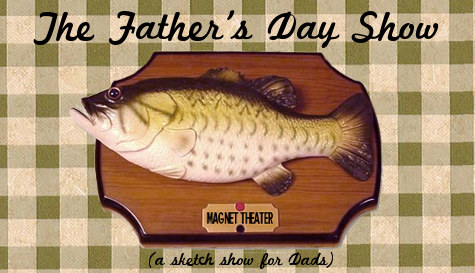 This Fathers' Day, bring dad to a show written by and for dads. Magnet's top writers and performers and their dads hit the stage for a sketch show. Behave, or we swear to god we'll turn this show right around! 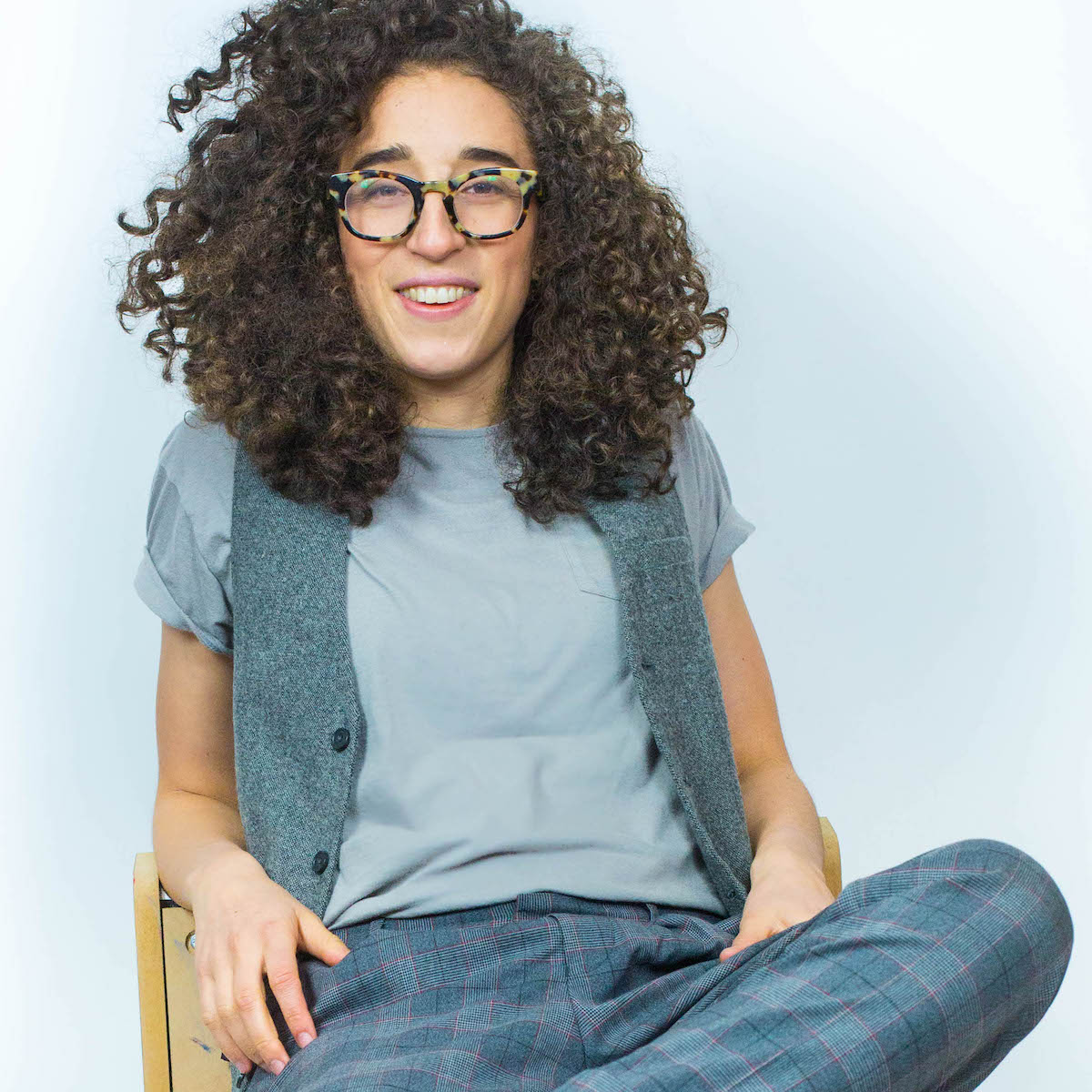 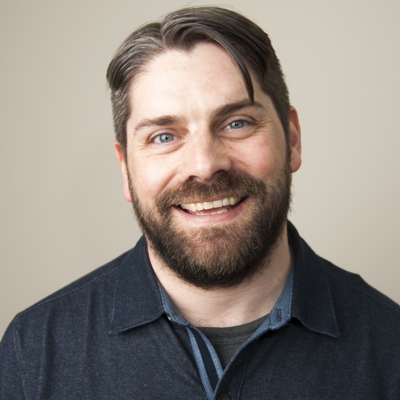 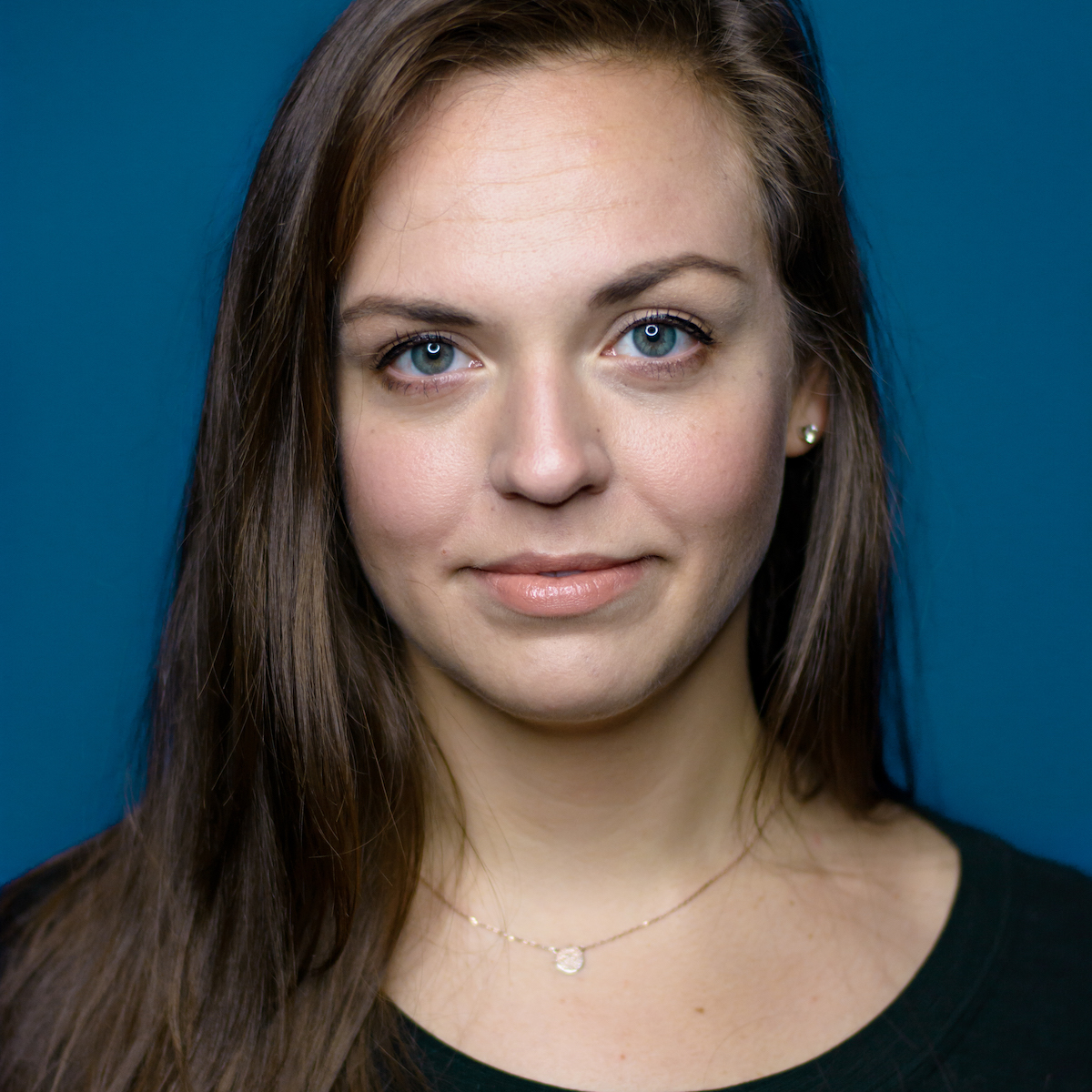