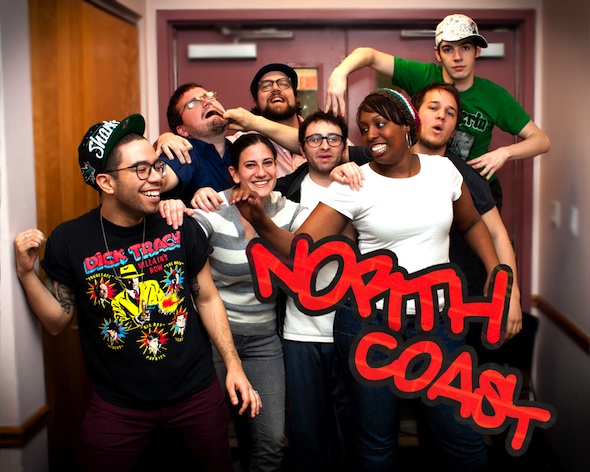 Now that the East Coast/West Coast beef has subsided, North Coast is stepping up to throw down. Watch as New York's premier freestyle rapping, beatboxing, long-form improv team performs a fully improvised "hip-hopera" right in front of yo mouf. You bring your favorite rap lyric and North Coast will make your gut bust and your head bop. And if you don't know, now you know.

?Seeing this show will be a lot like seeing a full-length play but instead of Romeo & Juliet, it?s Eminem & Nicki Minaj ? and on top of their amazing rap skills, North Coast is incredibly funny. Comedy fans and hip-hop fans alike should check this out.? - Maile Shoul, ImprovBoston 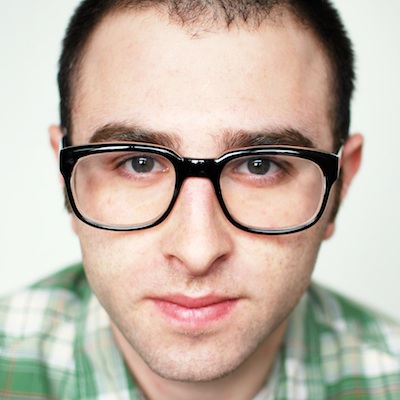 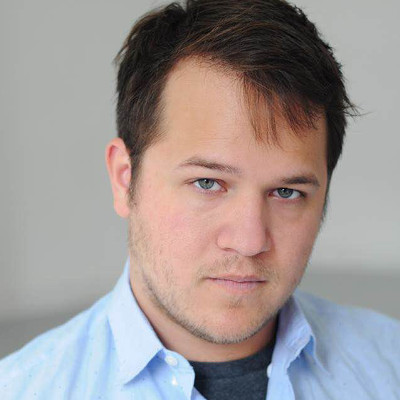 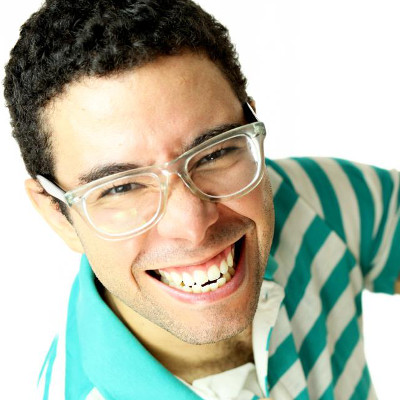 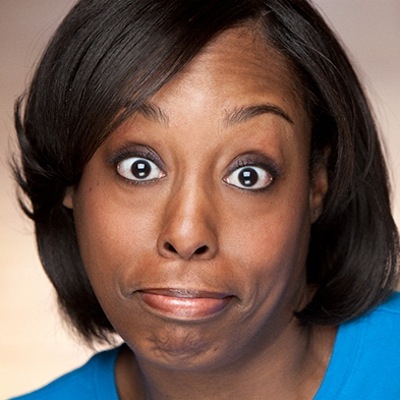 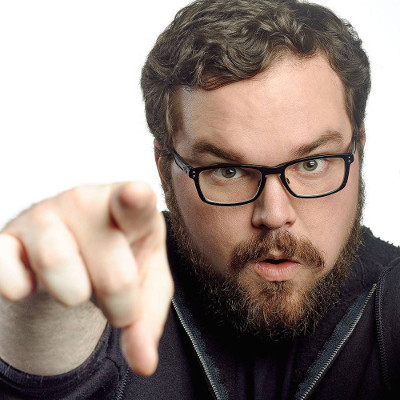 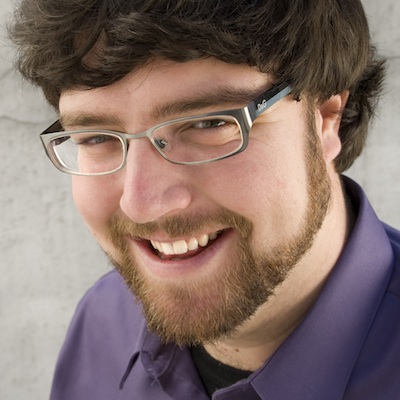 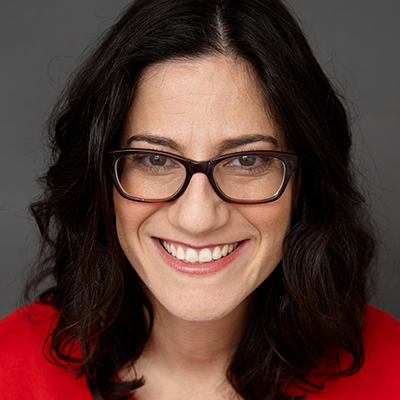