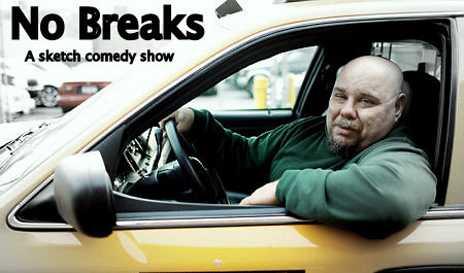 The articles in smut mags don't edit themselves. Kilos of dope don't just up and move themselves across the border. And Plato's Retreat was nothing more than a hotel basement until some brave pioneer dropped his car keys into a bowl. No Breaks is a character driven sketch show that throws a light onto the seedier and sadder denizens of this great nation, who want nothing more than the respect that they've got coming to them. 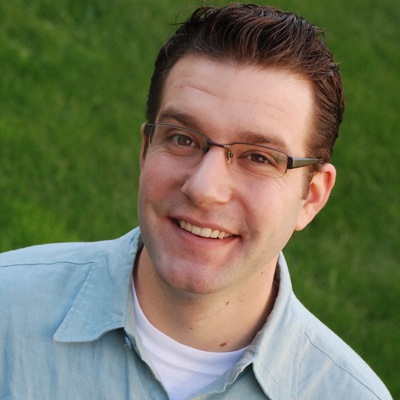