A pious Pope is framed for a crime he didn't commit. An evil tyrant's vaulting ambition threatens to cover the world in shadow. Who can you trust when the world turns it's back on you? A militant army of robots? The ghost of legends from yesterday? Or that girl you blew off after prom all those years ago?

Betrayal, Holy War, and foot-stompin' musical numbers fill POPE with everything it takes to entertain the Hell right out of you in this brand-spankin' new musical. 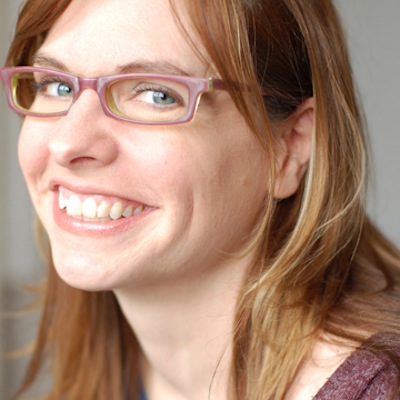 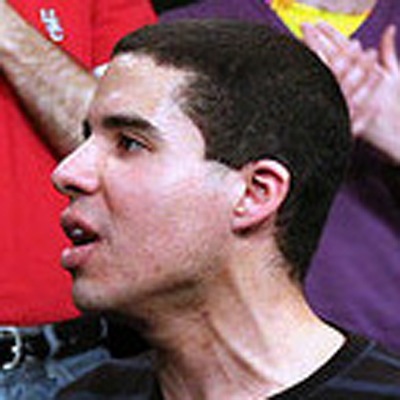