Level One: The Principles of Improv with Hannah Chase 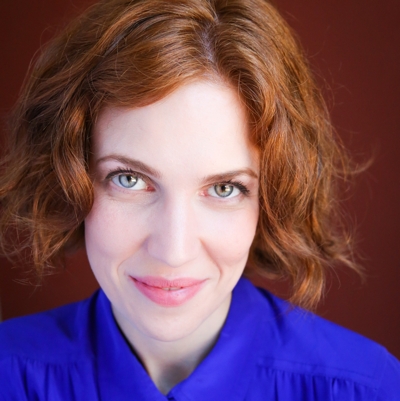