Check out other offerings

Interested in taking a storytelling class, but not sure? Come to this FREE class with Magnet Theater Storytelling Instructor Adam Wade (20-time Moth Story Slam Champion, NPR, NY Times) and experience what it's like. Whether you're a Moth Slam Champion in the making, a writer who loves the art of putting together a great story, or someone who wants to get better speaking in front of a group of people, THIS FREE INTRODUCTORY CLASS IS FOR YOU! 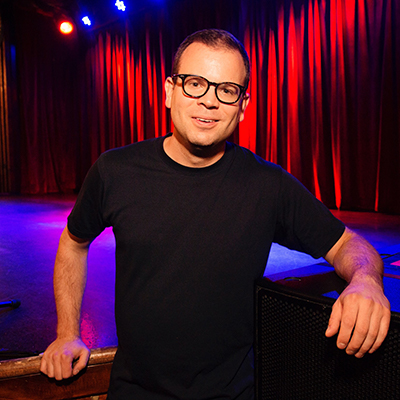