Due to COVID-19, all Magnet classes, rentals and shows are postponed.
x

Camp Magnet returns! Our annual summer retreat is coming back. Go camping with us in the beautiful Catskill Mountains from June 11th - June 14th. Enjoy 4 days and 3 nights of improv, outdoors, adventure, and fun with improv and writing workshops. DEADLINE TO ENROLL: MAY 26th. Private cabins are available for an additional cost. For more information, please call 212-244-2400. 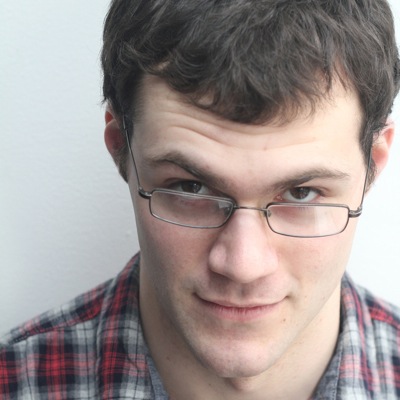 Born in the USSR, Raised in Chicago, and now in NYC, Nikita is an improviser, filmmaker, and writer of film, tv, and theater. 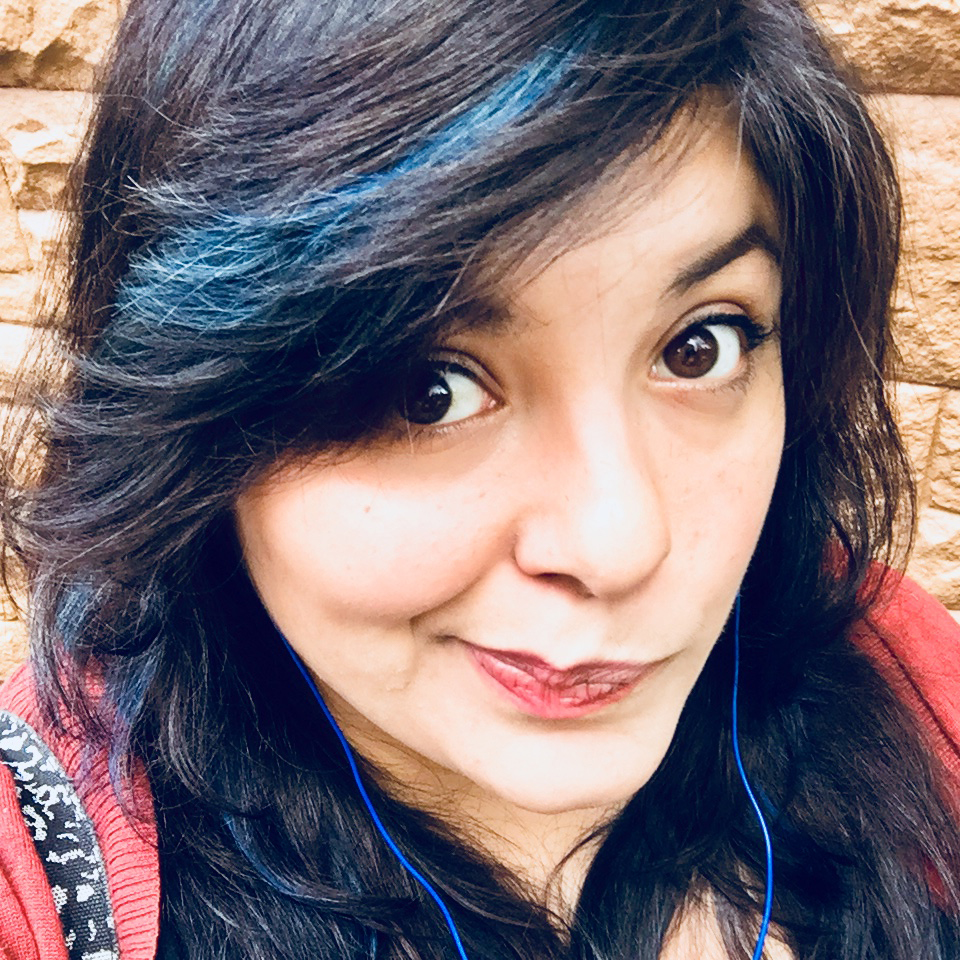 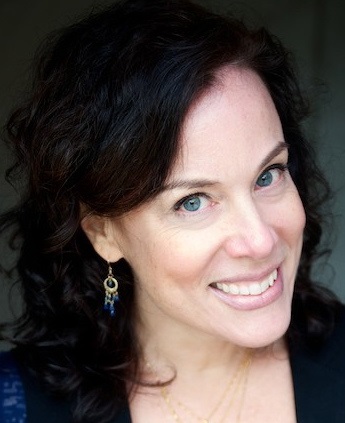 Louis Kornfeld began improvising way back in 2003, when both his phone and online presence were at the forefront of millennium culture. He's been a proud member of the Magnet Theater since it opened its doors, having logged countless hours as a performer, intern, house manager, member of 'The Boss,' Megawatt director, and (for the past twelve years) teacher of improvisation. What can he say? He loves it.

In addition to improv, Louis is also an award winning writer and actor whose work is routinely featured on 'The Truth' podcast. Check it out, why don't you?

You can see him performing every Sunday night with the great Rick Andrews in 'Kornfeld & Andrews.' They have some short videos online you might enjoy.

He thinks you're doing great.

Eleanor is a programmer with a degree in art. She started studying improv at the Magnet in 2013 and then kept doing it forever so far. She has studied with some swell guys and ladies: Rick Andrews, Louis Kornfeld, Peter McNerney, Alan Fessenden, Megan Gray, Alex Marino, and others also.

She's in a duo called The Friendship Club with her best friend, Peter Appleby, who better mention her in his bio or it's all over.

Eleanor's skills include naming all 151 original Pokemon from memory and forgetting to call her dad back. 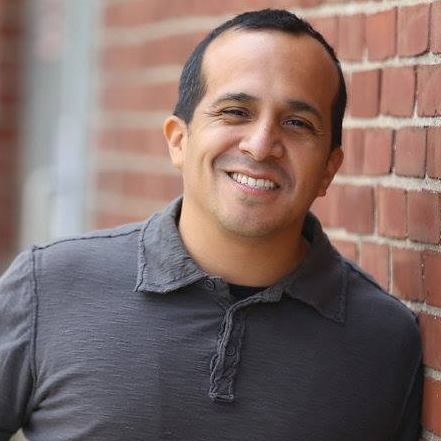 Will Luera is the Director of Improvisation at Florida Studio Theatre, Director of Big Bang Improv and serves as the Artistic Director Emeritus of ImprovBoston. Will is co-creator of Healing Moments for Alzheimer’s, a non-profit organization that provides education, advocacy, and ministry for persons with dementia and their caregivers. Will tours globally as an improv and theater actor, director and instructor that performs and teaches regularly all across North America, South America, Europe and Asia.