Improv for Kids 9-12 with Amara Leonard

Improv for Ages 9-12 is a class for kids who are excited to create, imagine, laugh, and be silly. This class will explore the improv basics of teamwork, listening, and scene-building through engaging games and exercises. All experience-levels are welcome! 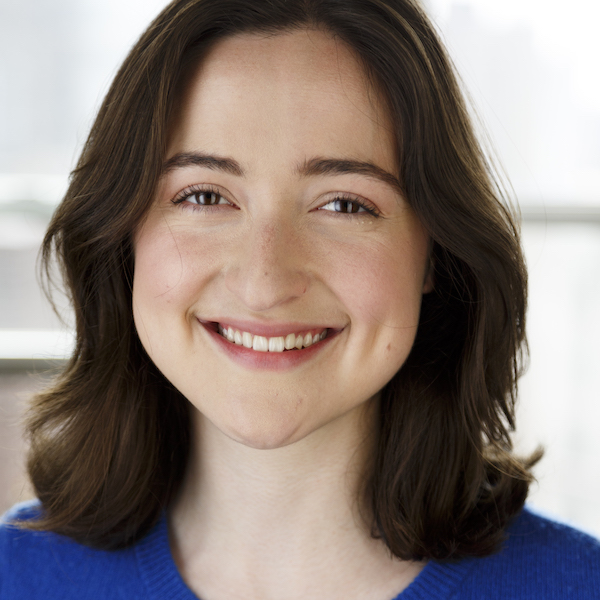 Amara Leonard is an actor, improviser, and improv instructor from Princeton, New Jersey.

She has performed with the all-female sketch ensemble Resting Witch Face at The Second City and with Mee-ow Comedy at Northwestern University. Other acting credits include Two Headed Rep, Playwrights Horizons Downtown, Tribeca N.O.W, McCarter Theatre, National Public Radio, Williamstown Theatre Festival, and The Tank. Amara holds a BA in Theatre and History from Northwestern University.

Amara teaches and coaches improv for kids, teens, and adults. She has designed and taught classes with the Winnetka Public Library, and she coached a team for The Titanic Players at Northwestern University. She has also created an improv workshop on science communication for “Voices of STEM” at Princeton University. During the pandemic, she created and taught two on-line improv series: "Improv for Kids via Zoom” and "Adult Fundamentals Online.”

Amara performs improv with her indie team, ORBS on Highwire Improv Online and musical improv with the team Chick Flix at the Player’s Theatre.