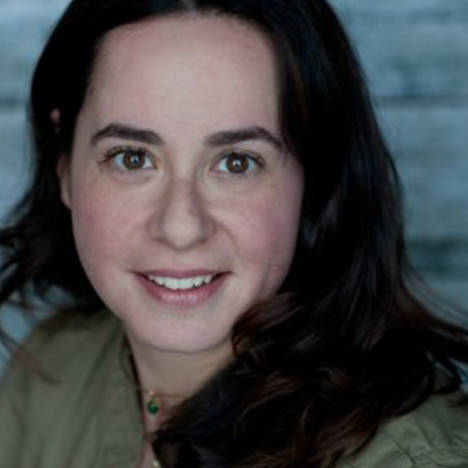 Come join us for a free Meet & Greet with Rachael Mason on Thursday, February 4th at 7pm ET

She'll be answering questions about improv, comedy and her upcoming workshop.

Rachael Mason began her career in improvisation at Skidmore College, home of the National College Comedy Festival, with the Ad-Liberal Artists. After graduating with a degree in English Literature, concentrating on Shakespearean Studies, she moved to Chicago to study improv comedy with Del Close. She was the head of Advanced Improvisation Program for The Second City where she created the Scenic Improv and Dramatic Improv programs as well as The History of Satire Series for The Second City Training Center. She has performed musical improv with Baby Wants Candy at The Edinburgh Fringe Festival, directed and performed at The Annoyance, played with The Hot Karl at ComedySportz, and had almost every job at iO (where she was also Training Center Director for 8 years), then saw the world with The Second City National Touring Company and even improvised in The Second City Improv All-Stars at The Up Comedy Club. Currently Rachael is teaching in the MFA program at DePaul and in the Comedy Studies Program at Columbia College. She is most happy when she is working with  her comedy wife Susan Messing in (Second City’s first resident improv show) The Boys ... and/or teaching improv.