Q&A: Justin Morgan Presents A Half An Hour Of Sketch Comedy Specifically For You (But Mostly For Me) with Justin Morgan 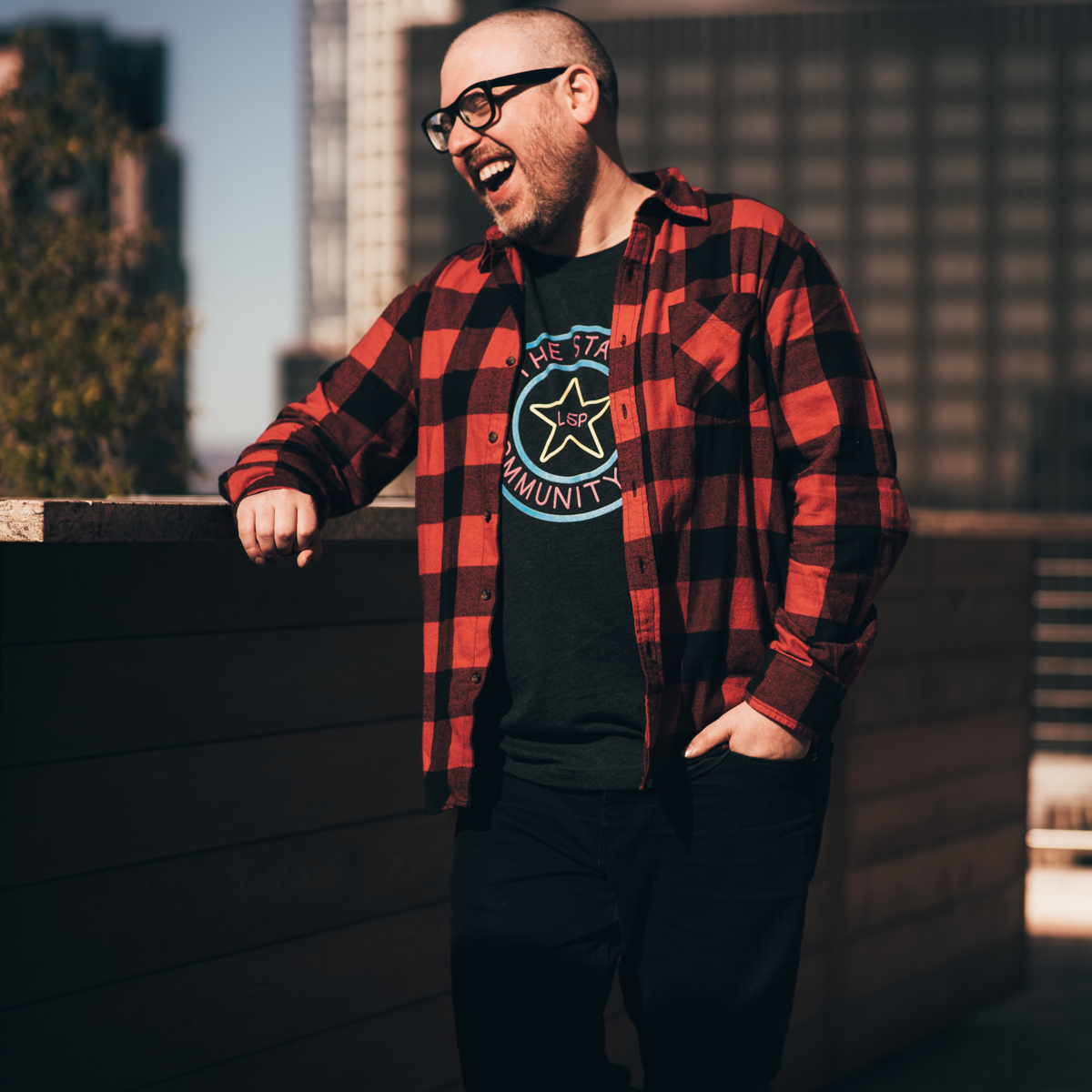 A brand new half-hour of sketch comedy is coming to you this Friday from the mind of Justin Morgan (The Nitro Girls, KOKOMO). Having recently finished a run with powerhouse team The Nitro Girls, Justin strikes out on his own this Friday, August 10th, to create a show just for you, but also, duh, one that's filled with all of his favorite stuff.  We caught up with him to get more info on the show!

Alright you selfish jerk, tell us about your show.

“Justin Morgan Presents A Half An Hour Of Sketch Comedy Specifically For You (But Mostly For Me)” is a sketch show comprised of some of my favorite material developed within the Magnet Theater Sketch Program that for one reason or another still remains unseen.

Yeah, but what will we, the audience, get out of it?

My own brand of indie sketch comedy performed by a murderers row of Magnet Theater favorite performers. Expect urban legends, party games, a sketch with someone on a toilet, introspective bits ... and by god, there will be dancing.

Were you a nightmare to work with?

Ughhhh. You know what. At the end of the day ... probably. But don’t look at me when you ask questions like that. (I told my person no one was supposed to look at me.)

What did you learn from the process of putting on the show about being an "artist" and "comedian"?

As an artist and comedian, I have learned that New York Comedy schedules are impossible to navigate when you are working with people that everyone loves. That’s why so many famous people had to drop out of the show and we have the cast that we have.

Who will love this show, other than you, Justin Morgan?

People. People will love this show. I try to make things that are of course funny for me first, but then are accessible to a “wider” audience ... My mother will definitely love this show. Because she loves me. She’s not gonna see it by the way. She lives in Idaho. But, she’d love it.

Don't miss Justin Morgan Presents A Half An Hour Of Sketch Comedy Specifically For You (But Mostly For Me) this Friday, August 10th, at 7 PM. 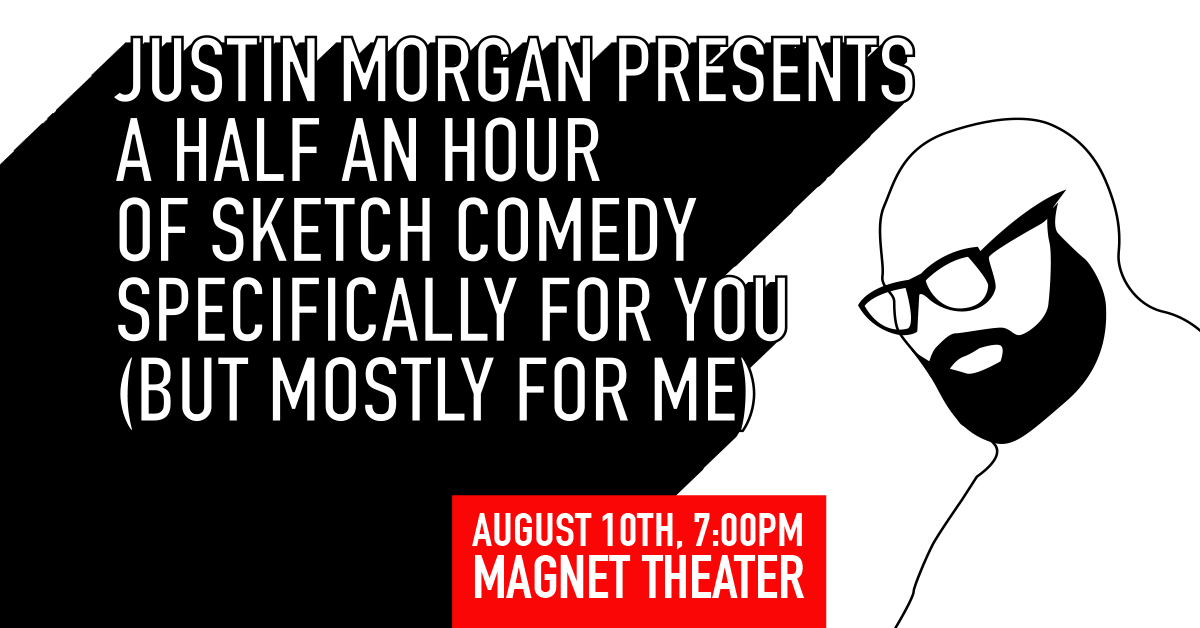