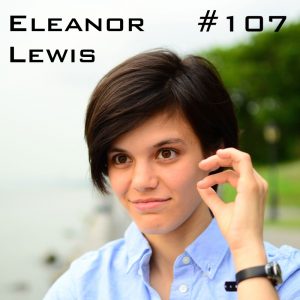 Friendship Club founder and genius-level baby, ELEANOR LEWIS, joins host Louis Kornfeld to discuss the best improv exercises, how modern comedies fall short, and why mixers are so wonderful. There's oodles of improv talk in this one and, by golly, that's probably why you're here. Plus, they do some two-person monologue hotspot and Eleanor performs A Very Serious Scene Opposite A Bottle Of [Redacted] Water.

This episode begins with a rarely heard cold open as Eleanor and Louis discuss hot spot, one of the very first warm-ups most improvisors encounter. They debate whether or not it's a good exercise for a class, or even for a team, to use. They talk about ego in improv, both its destructive and creative tendencies, and Louis offers the theory that the ego of the character and the comedy of the scene are intertwined. He then asks which improv exercises Eleanor really loves. They get into talking movies, where modern comedies fail us, and the greatest comedic strengths of film versus improv. Plus, they ask the question on everyone's mind: Is Branson Reese the ideal improvisor?

They also partake in a rousing rendition of Getting To Know Each Other in which many great topics pop up. Louis shares his ULTIMATE BELIEF and Eleanor discloses her FAVORITE IMPROV THING! I mean, these are huge. The episode wraps up as Eleanor and Louis discuss shock-value comedy and hosting the Thursday Magnet Mixers, which you should all attend! Finally, Eleanor performs A Very Serious Scene Opposite A Bottle Of Nestle Pure Water even though Nestle is a horrible company and we don't endorse them. Superman sucks too! 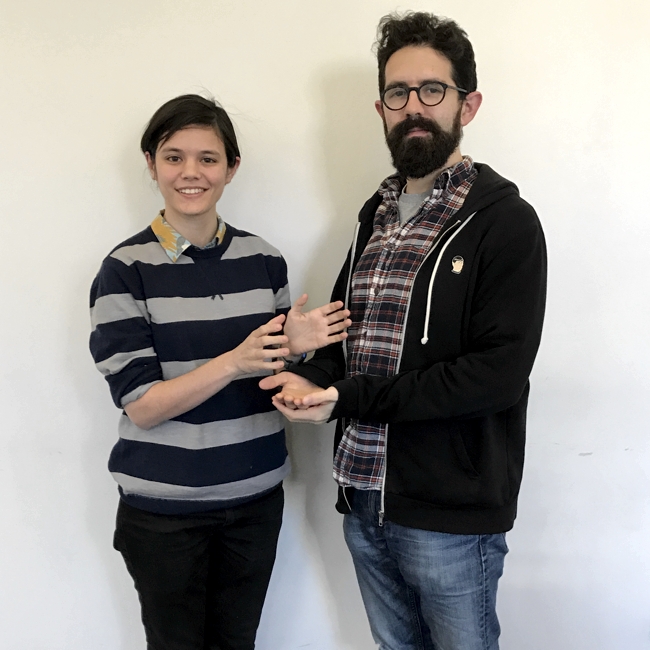