Improv, Thursday Night Out Friday January 13, 2012, 3:56pm - by Magnet Theater
A big congratulations goes out to Hello Laser, The Boss, and Junior Varsity, who celebrated five awesome years at Magnet Theater at Thursday Night Out last week.
Phooka opened the night, and after great comedy from some of the tightest groups in the city, the evening ended with a heartfelt Thank You to these excellent teams from one of Magnet's founders, Armando Diaz.  I have to say it truly was one of those rare evenings where the energy was contagious. Each team did more than just show up, did more than just killed, but combined to create an experience whereby the audience started looking at each other, silently corroborating that we were all indeed witnessing something magic and memorable.
But the strongest truth on display that night: Playing with your friends for so long, in this case five years, breeds a deep trust and playful aggression that generates an easy intensity and ridiculously funny show.
Here are some pics: 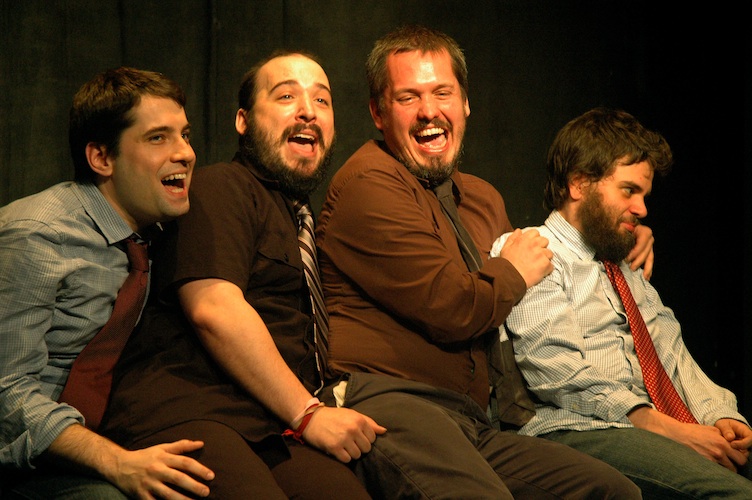 Hello Laser began with a group scene about four roommates Shreking (watching a lot of Shrek). And continued on to create a show filled with patterns and games so intricate that they could only be accomplished by following each other moment to moment.  Plus they made it look effortless. 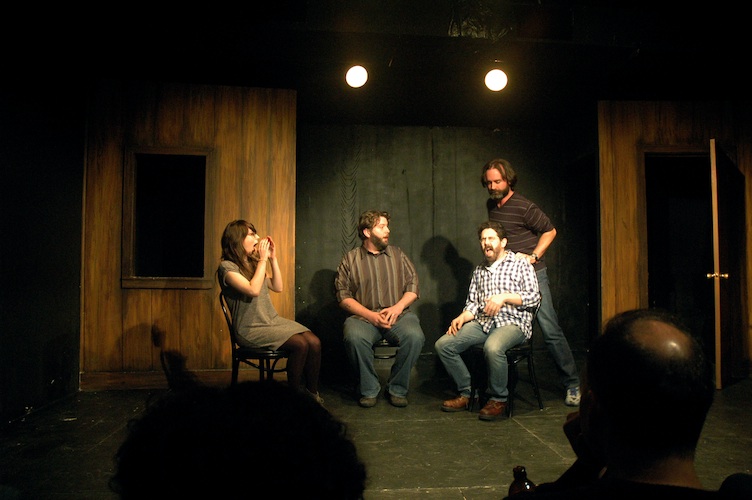 Then we were treated to an amazing improvised journey built on support, patience, and the daring-do that we know and love, and expect from The Boss. Louis Kornfeld's grounded performance added great comedic tension to the absurd premises gradually being layered throughout the show (mostly with a Finnish accent). 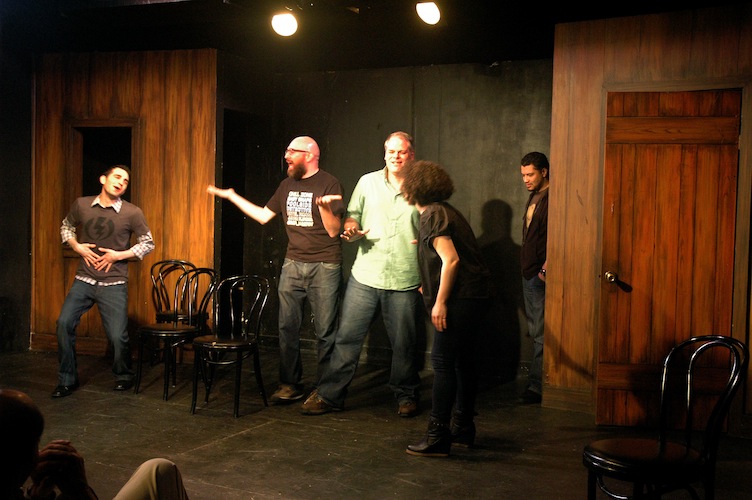 Junior Varsity managed to generate the same high-energy, sugar high-inducing entertainment our Nickelodeon-soaked minds grew up on.
Congrats to the performers who make up these teams.  You gave me a great night, and I hope you're aware of your tremendous accomplishment.