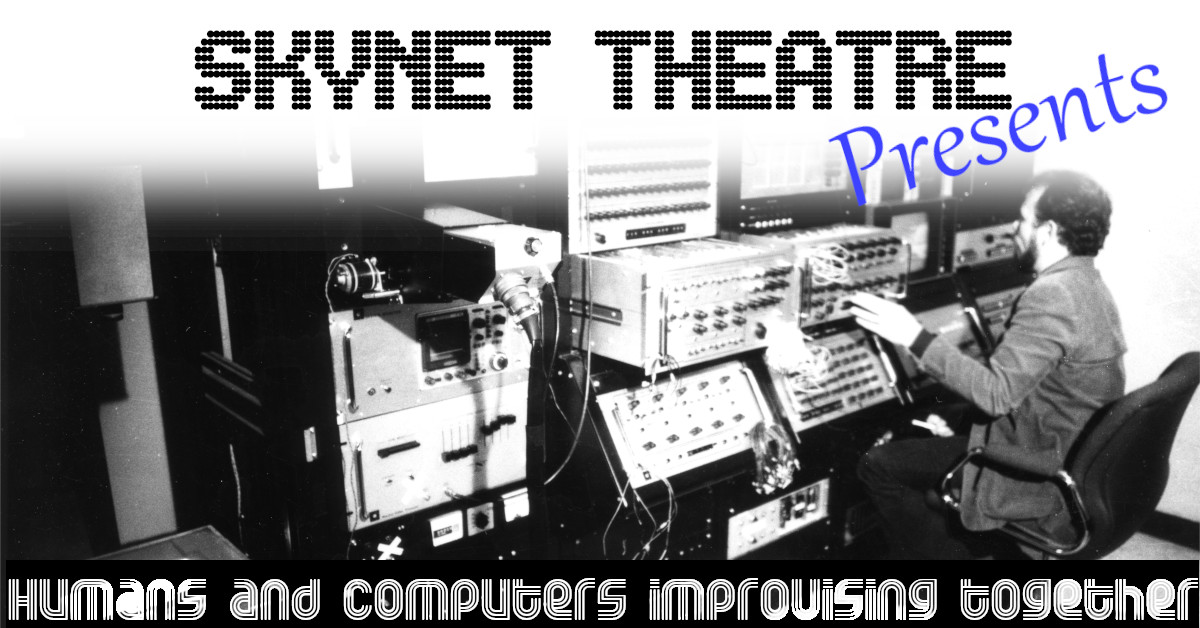 Dystopian fiction may warn of an oncoming rise of the machines, but it never tells us whether or not they're funny. Maybe if John Connor had simply said "Yes, and ..." to the Terminator, those movies would've ended differently. Skynet Theatre Presents is a show that tries to answer that question.An AI machine learning script will generate never-seen-before character monologues inspired by audience suggestions, which will then be used by a group of human improvisers to inspire scenes. By the end of the show, perhaps we will have reached a new understanding between organic and synthetic life, or maybe just some really confusing scenes about dogs. The AI loves dogs for some reason. Can you blame it? Who doesn't?