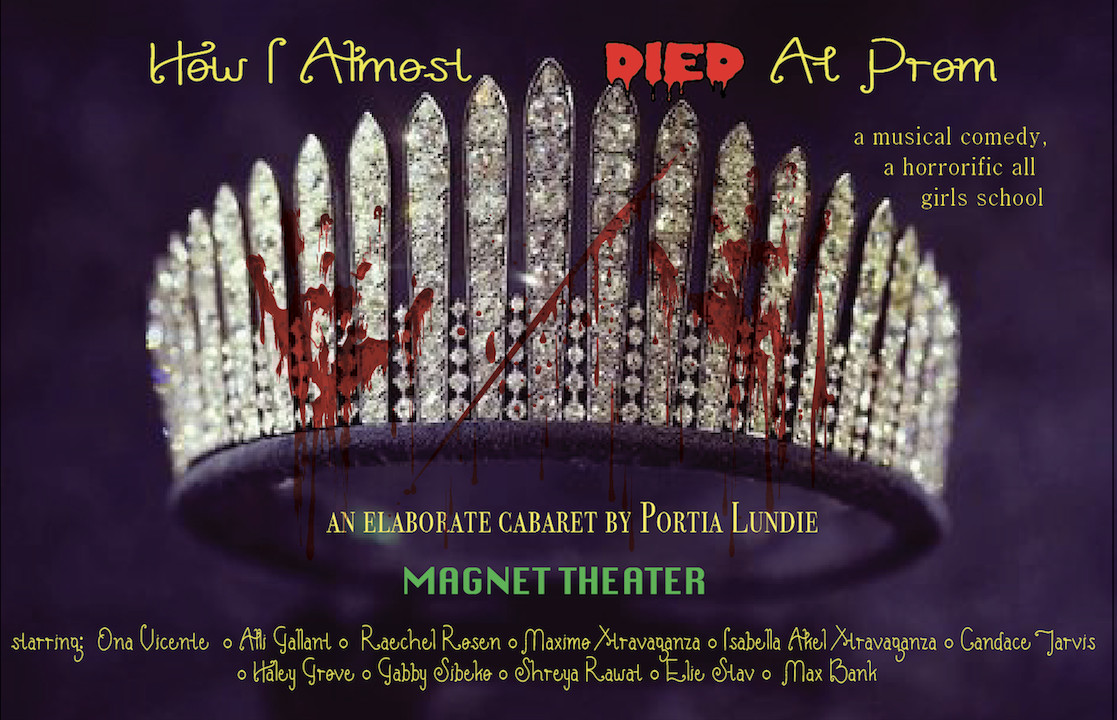 TW: Please be advised that there are adult themes like sexual assault, drug use and racism in this show