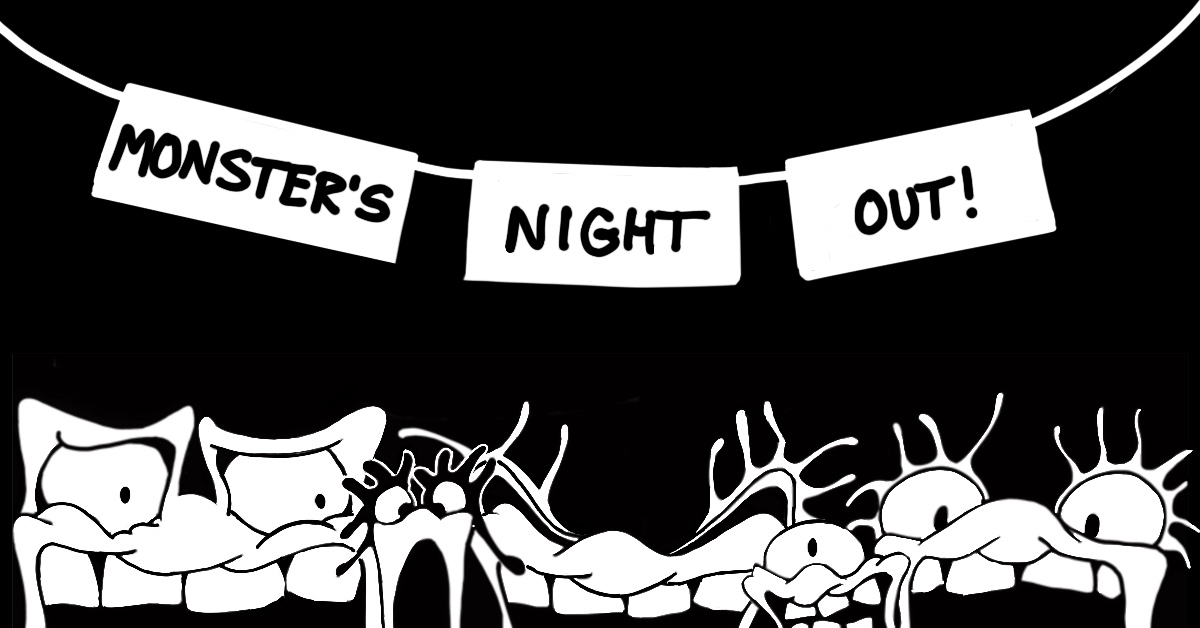 Maybe you've seen a monster - maybe you ARE one - but either way, you've got a *story.* Monster's Night Out! is a show, hosted and curated by Anoush Froundjian McElwee, where five female storytellers talk about a time where a monster's been on the loose. With its mighty lineup, Monster's Night Out! celebrates female power with stories of bravery, guts, and adventure by storytellers, who - in all fairness - may even be monsters themselves.