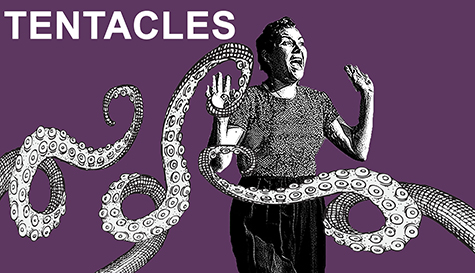 A feminist exploration of Tentacle Erotica, 'Tentacles' squirms into the world of female sexuality through the lens of one slimy genre of pornography.

Director Rebecca Cunningham is a Brooklyn-based theatre director/maker. ﻿﻿​Her work has been seen at Signature Theatre, HERE Arts Center, Dixon Place, IRT, South Oxford Space, Robert Moss Theatre, Paradise Factory, Theatre 54, and The Children's Museum of Winston-Salem, NC. She attended Pace University where she received her BA in Directing. He production of Blank Canvas by Christina Quintana won Best Short at Downtown Urban Theatre Festival and she was nominated for Outstanding Direction of a Solo Production at Planet Connections Theatre Festival for Life in Plastic by Tessa Flannery. She is an alum of Directors Lab West and Directors Lab North and a proud Associate Member of SDC. She is currently developing a children's theatre podcast entitled Girl Tales where woman and trans-identifying playwrights from across the country write the fairytales they wish they heard as children. She also has a workshop of her drag/theatre adaptation of The Legend of Sleepy Hollow by Washington Irving at Dixon Place on October 30th. 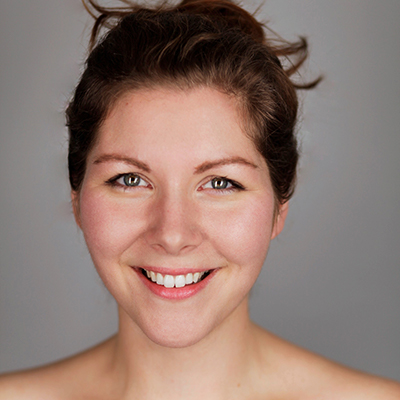