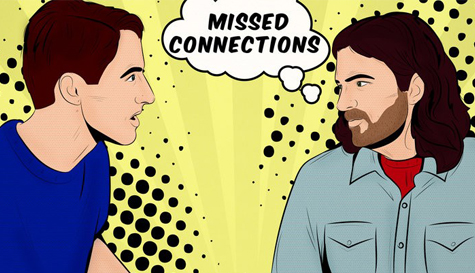 Harrisburg Improv Theatre founders Jake Compton and Paul Barker explore themes of love, loss, and longing in this character-driven show, based off of "Missed Connections" ads on Craigslist. The audience supplies the ads, and the show is entirely made up on the spot.

About the performers:
Jake Compton is the owner/founder of the Harrisburg Improv Theatre. Jake started improvising in 2004, taking classes at both the Upright Citizens Brigade Theater and the Magnet Theater in New York. Jake's musical and prank comedy duo band Anticool terrorized Harrisburg for over 10 years with their live shows, albums, and webshow. Currently Jake is an instructor and performer at the HIT, where he can be seen in the duo Missed Connections, as well as Hardly Working, Panzer Division, and Love Triangle. 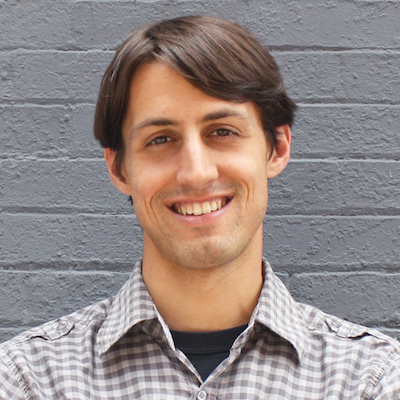