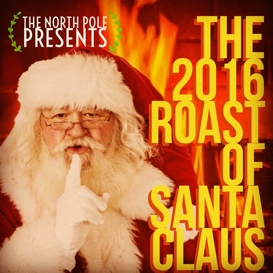 Tis the season when we gather round the ones we hold dear . . . and rip them to shreds!

Santa Claus has been unquestioningly revered and beloved for far too long. Join Krampus, George Bailey, a Penguin, Donald J. Trump and more as they honor the man himself with jokes, songs, and embarrassing personal anecdotes. It?s a roast hundreds of years in the making!

Written and Performed by: 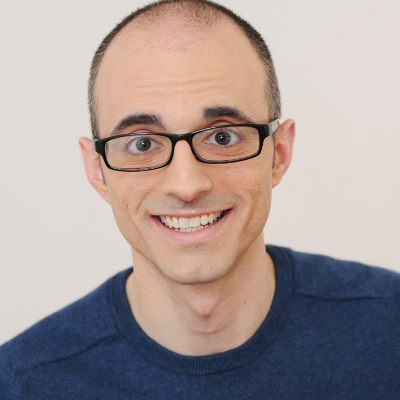 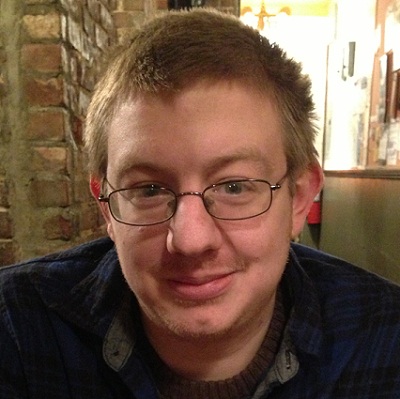 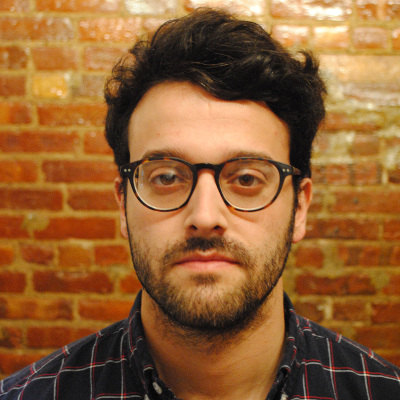