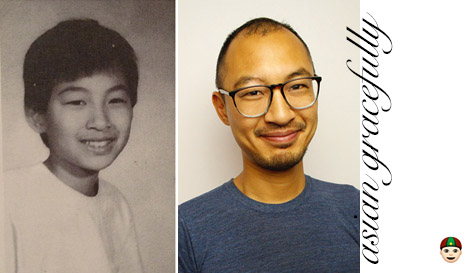 Woody Fu spent 21 years as an honorary Jew and 15 years as a neurotic New Yorker. Only recently has he realized that he is Asian and has emotions. Join him on this special night as he finally becomes a man. L'Chaim!