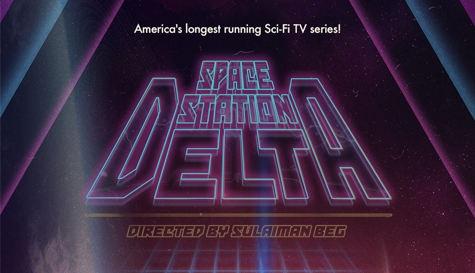 It's the television event of the century...on stage! Join the beloved cast of long-running sci-fi series Space Station Delta as they take to the Magnet Theater stage for a live performance of one of the show's classic episodes. You'll laugh, you'll cry, you'll shout catchphrase after catchphrase: "This really hurts!" 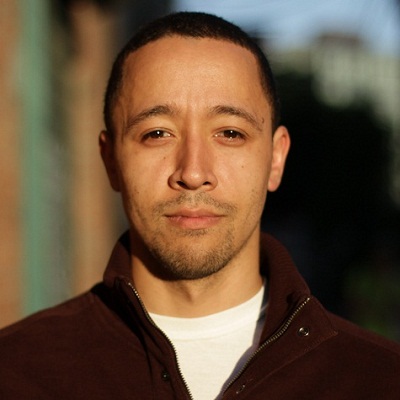