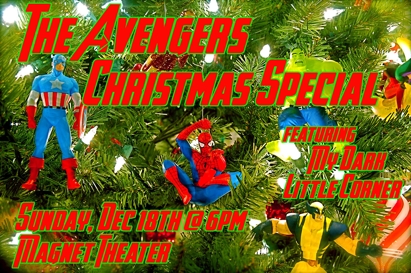 The Avengers spend the holidays with their friends, My Dark Little Corner, in this heartwarming Christmas Special. The hardest part of the season is often dealing with family, but what happens when your family are a bunch of super-powered demigods with the strength to level a city? Families stay together, but Avengers assemble. 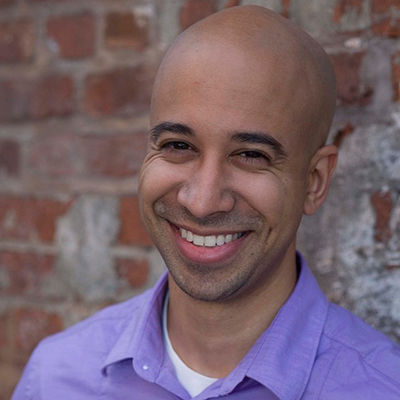 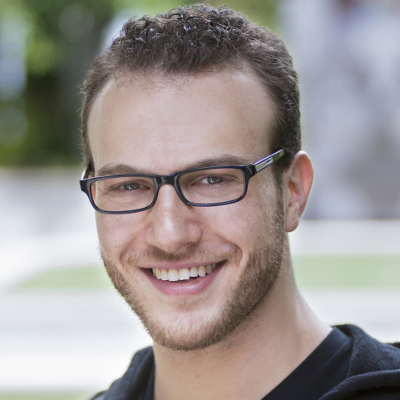 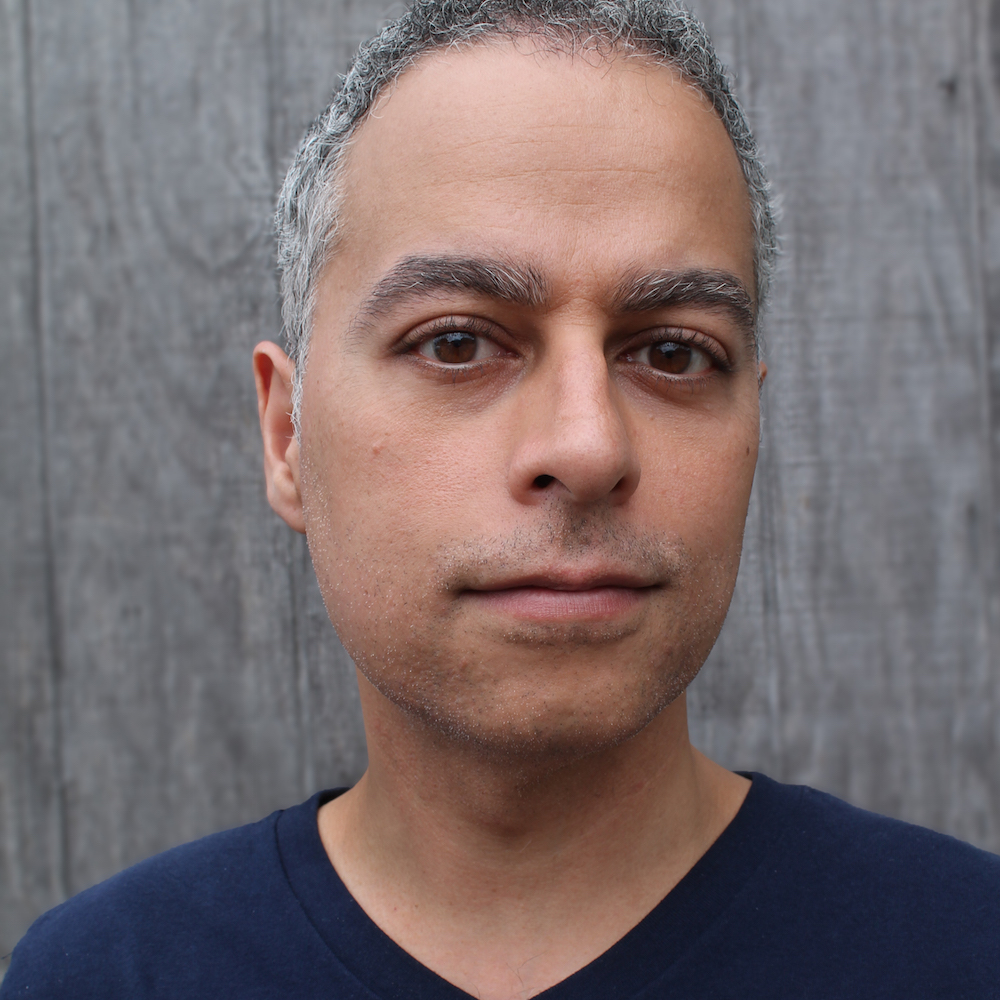 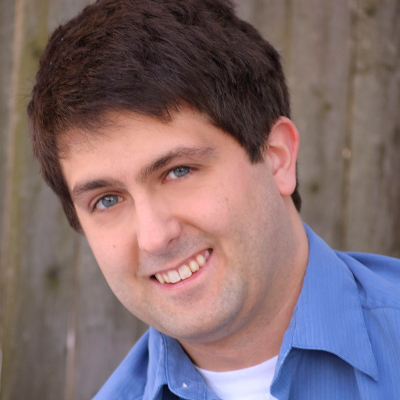