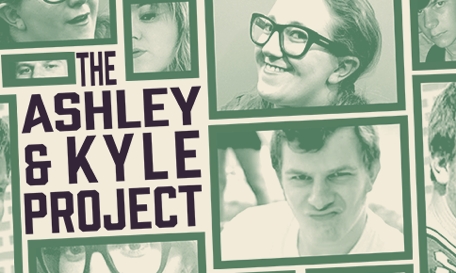 The Sketch Project is a sketch comedy gift from a team of writers and directors to two of the Magnet Theater's most talented performers. From the writing table to the curtain call, writers create two hilarious solo sketch comedy shows for two complex performers and see its development over the course of multiple shows. This month, it's The Ashley and Kyle Project featuring performers Ashley Glicken and Kyle Gordon.