Sebastian Conelli: One Mother, One Son 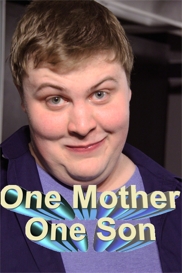 Sebastian Conelli wanted to do a one-man show but just like every other part of his life his mother had to step in and do it for him. Come see a mother do a solo show about her son. 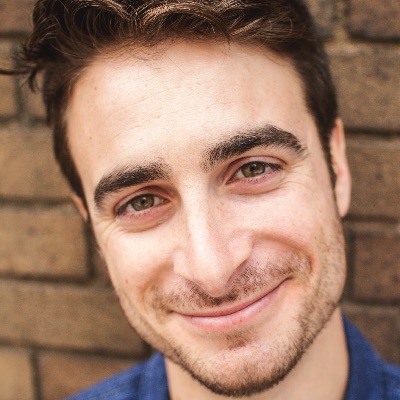