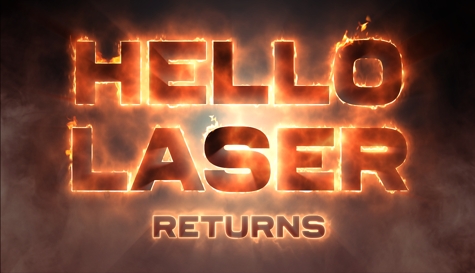 Make no mistake about it: Hello Laser is dead. But after a long, complicated ruse involving increasingly unlikely bets and exponentially cunning deception, they have tricked the Dark Lords of the Underworld into letting them roam the earth once more!

So they?re doing a show, and their bringing all the infernal powers of the damned along with them! 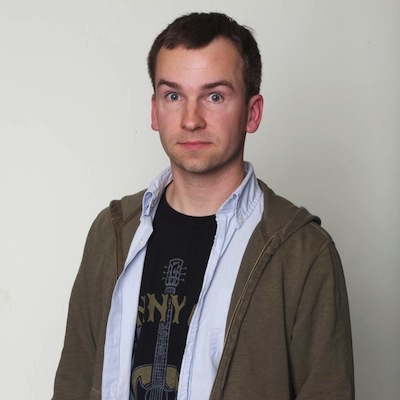 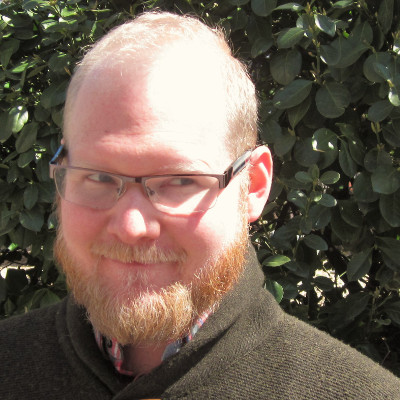 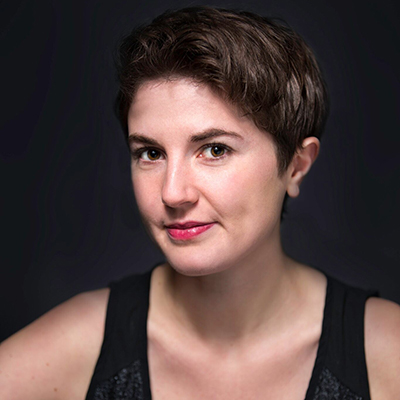