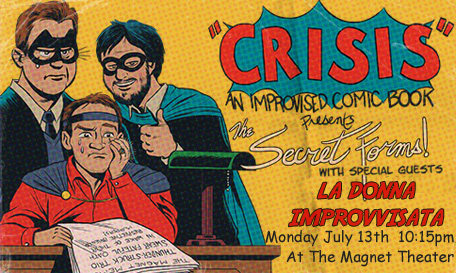 CRISIS: AN IMPROVISED COMIC BOOK is half improvisational theater and half pulp fiction, with all of the strengths of both worlds but none of their weaknesses. These fearless funnymen ask their audience to be the Uncle Ben to their set's Peter Parker and inspire them? with a one-word suggestion they will use to make up the origin story of a never-before-seen superhero in the style of reading a graphic novel from cover to cover. This exciting issue also features a crossover with the extemporary arias of La Donna Improvvisata, who has been chosen by the Yesander (the Beyonder of the comediverse) to perform one of improv?s SECRET FORMS: sets which incorporate a challenge based on comic book tropes. 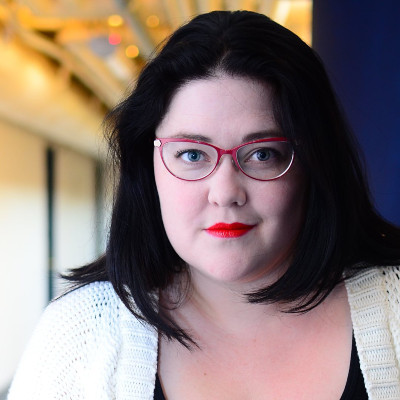