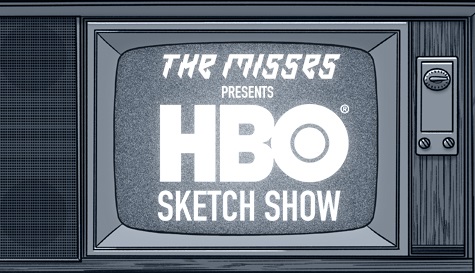 Since HBO's inception, it has been synonymous with quality and cutting-edge entertainment, which has inspired THE MISSES to create a brand-new comedic sketch show that centers around the HBO shows we all love and enjoy. 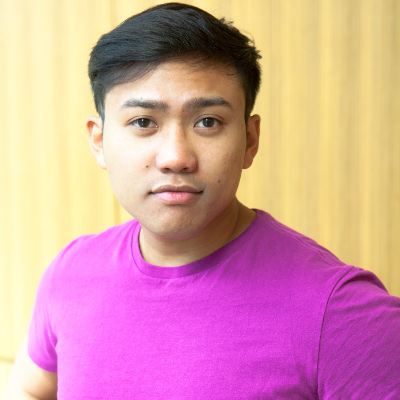 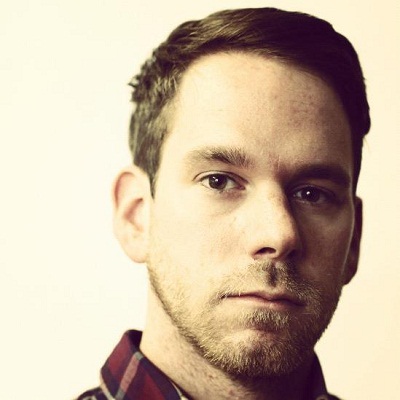 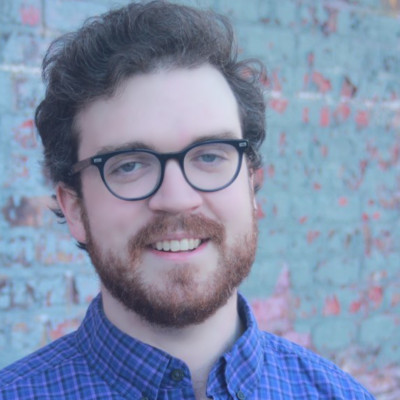 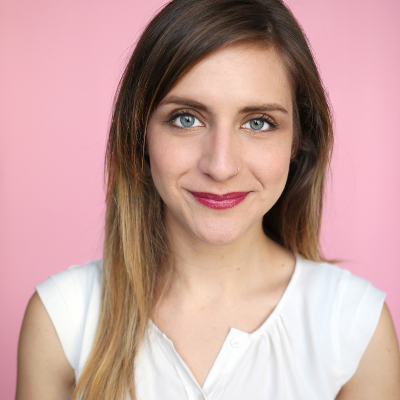 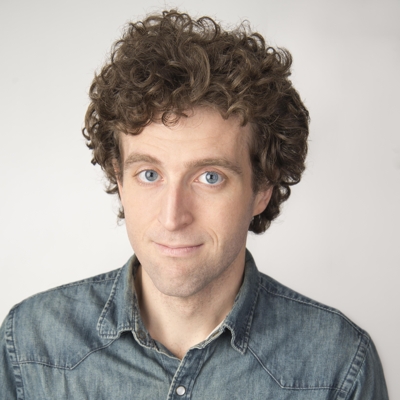 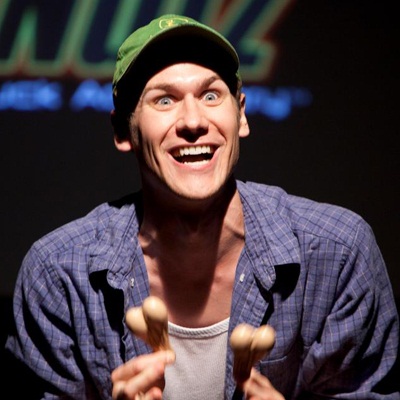