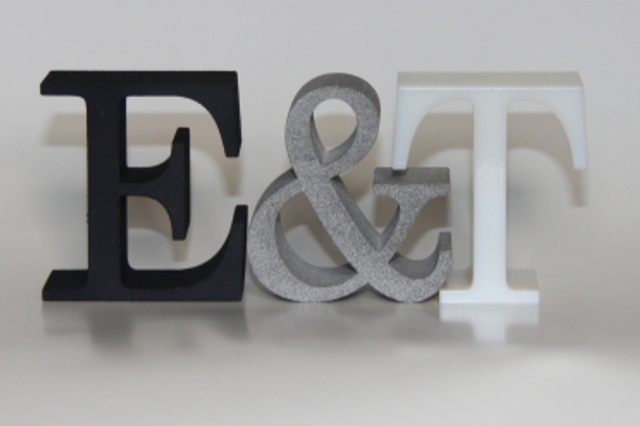 Ever wanted to see a late night talk show taping without the hassle some of the other guys put you through? Well here's your chance! The Magnet Theater has opened its doors for audiences to experience a special taping of the hit show, E & T Live! Featuring Comedy, Music, Special Guests, and much more! Hosted by Eli Itzkowitz and Teddy Shivers. 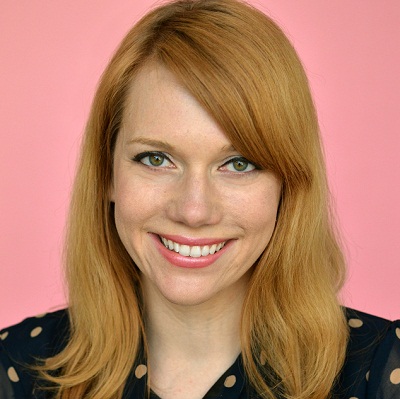 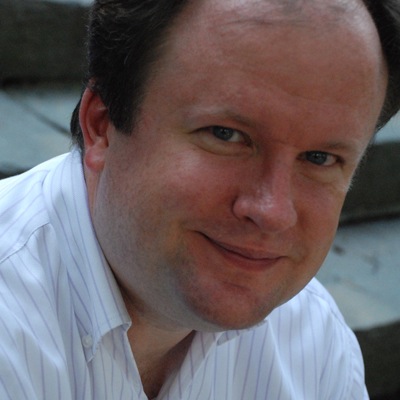 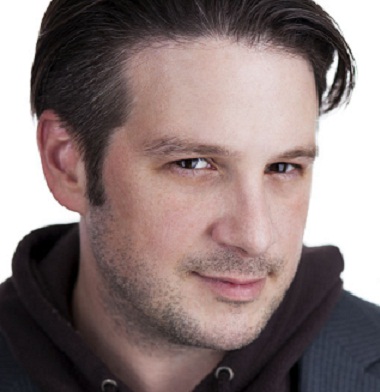 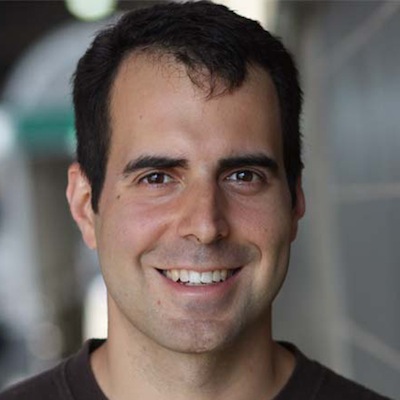 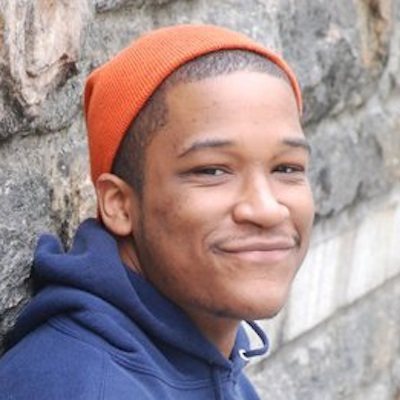 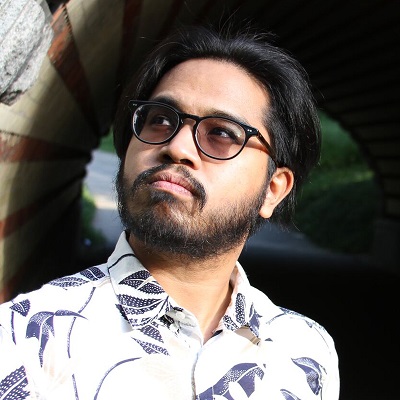