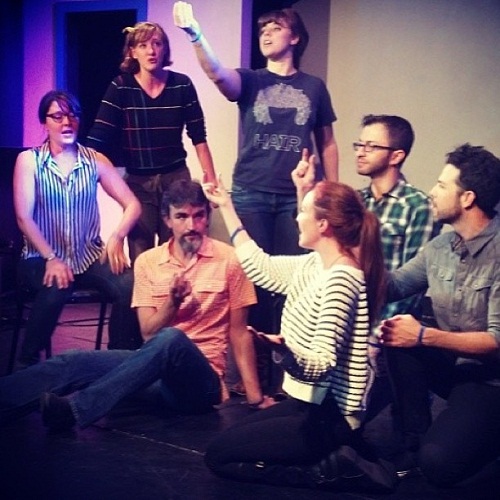 The most prolific independent musical improv team in New York celebrates two exhilarating years of performing together, at the theater where they all met and fell in love!

Petting Zoo receives a confession from an audience member and transforms it into a completely improvised musical that will tickle your funny bones, touch your hearts and possibly restore your faith in humanity too.

With over 100 musicals to their name, Petting Zoo has performed more original songs than the Beatles, Bob Dylan or the Rolling Stones. Two years after our performance, it's a great time to become a fan! 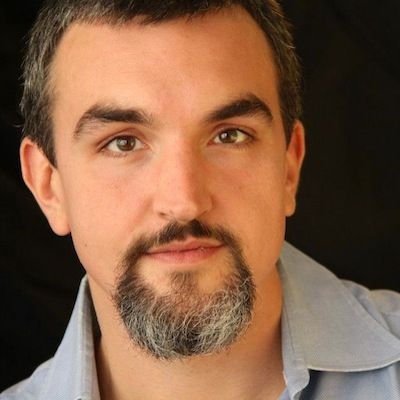 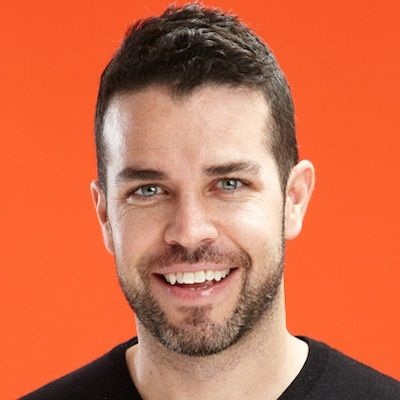 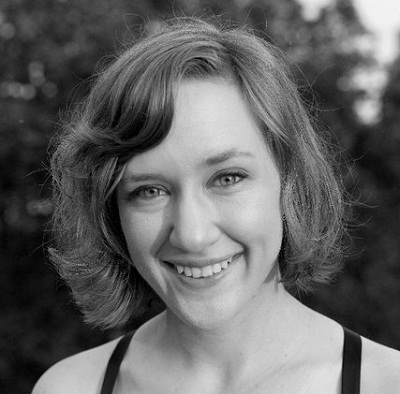