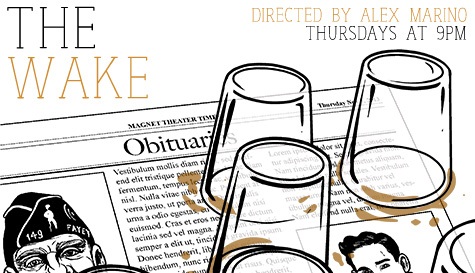 "The Wake" is the newest installment of The Director Series, a 4-week series of performances wherein a Director selects a cast and presents a different improv form. This month Alex Marino is directing "The Wake."

Inspired by the name of a recently deceased person, "The Wake" invokes the details, specifics and relationships from that character, bringing them to life for one last hurrah. 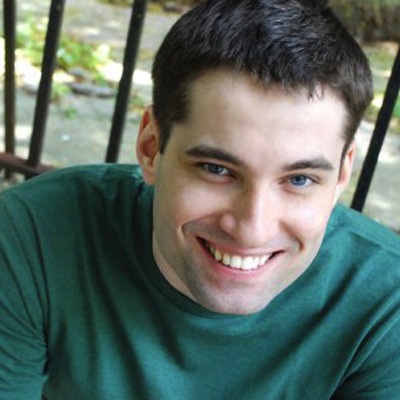 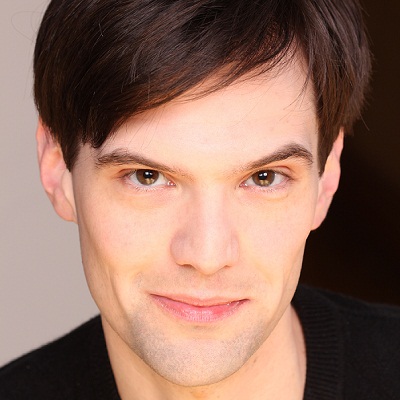 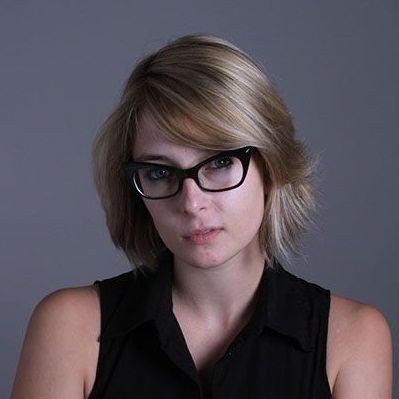