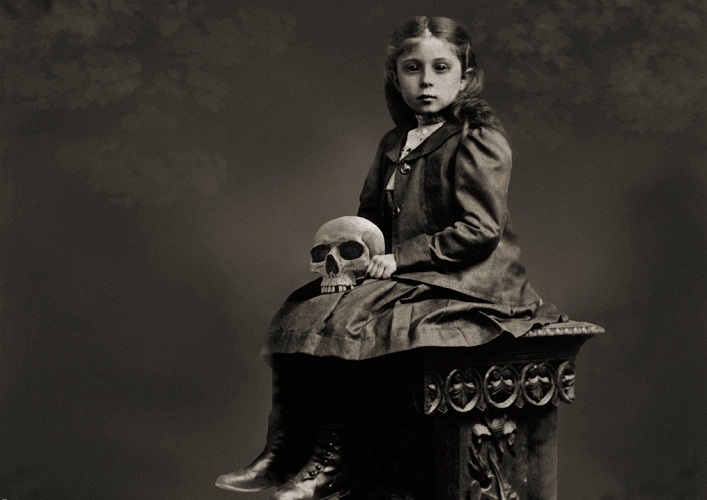 Emily is a Character: A one woman, sketch comedy show.

Written and Performed by Emily Shapiro

With special appearances by Branson Reese

and Videos by Matt J. Weir