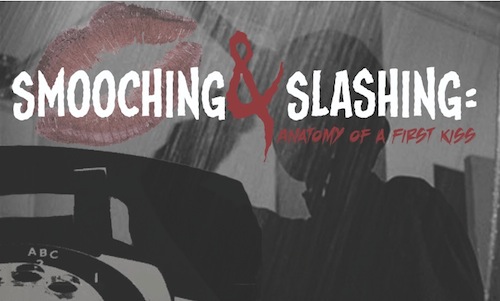 One night, while watching a horror movie with his father, a middle-school kid receives an unexpected phone call. Three years, several anatomy books and one speech therapist later, the same boy finds himself in a small patch of woods, staring into the face of his first love, the possible recipient of his first kiss. How did he get to this point? Will he go through with it? And what?s up with the Frenchman wearing a turtleneck sweater and a scarf?

Robert Weinstein and friends ? Maggie Morris, Paula Schulzki, Christopher Simpson and Benjamin Jones as well as Director Chet Siegel ? set out to show that one boy?s horror can be everyone?s comedy. 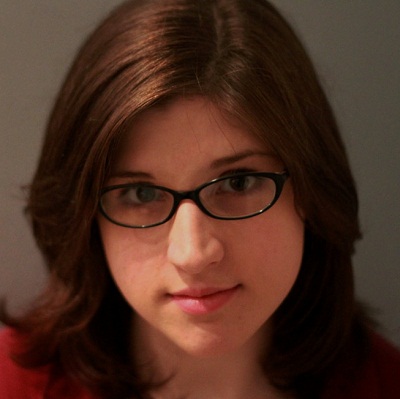 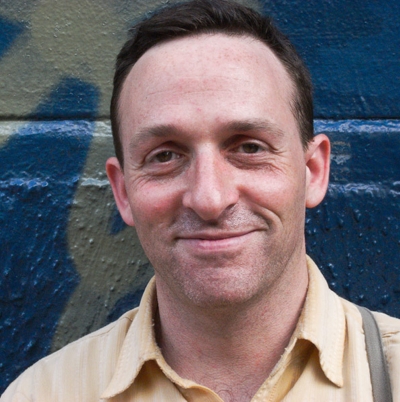 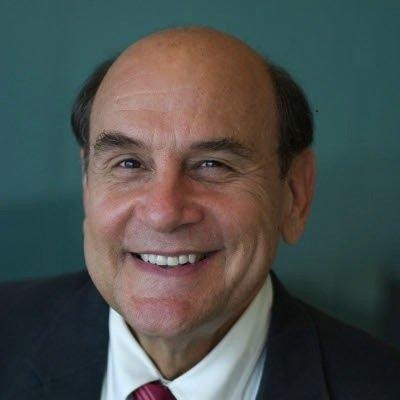