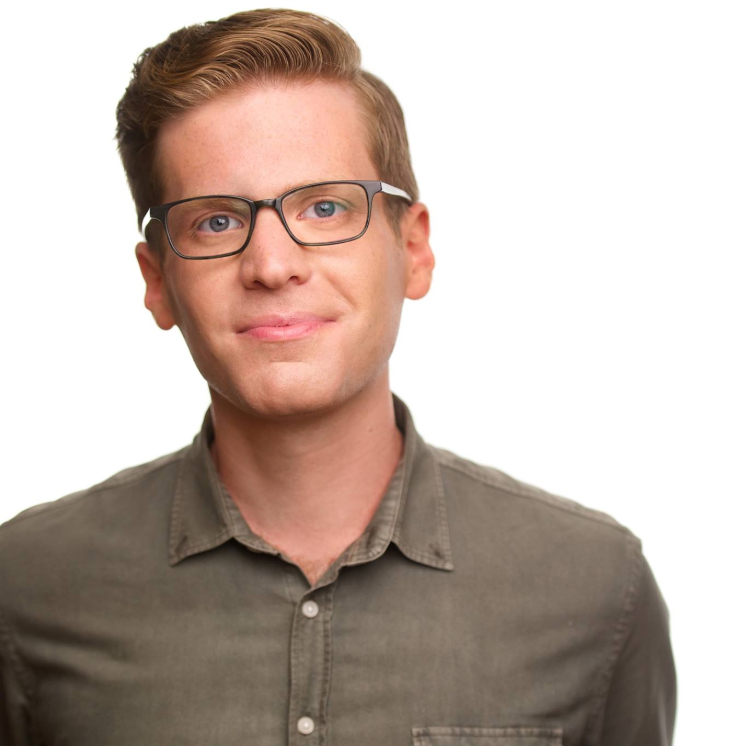 Originally from Boston-ish, Zak got his BFA in acting from the University of Connecticut and moved to New York shortly after. He got his start in comedy performing with indie sketch team Nerds on Fire at the PIT, Under St Marks, Creek and the Cave, Stand Up NY, and QED, amongst others. He's also performed, written for, directed, and co-produced the long running Old School Sketch Show at the PIT.

Since starting at the Magnet, he's performed on house teams Chico Splits and Milwaukee!, as well as appearing in This Is Sick and Kathleen and Shelley's Big Holiday Show.