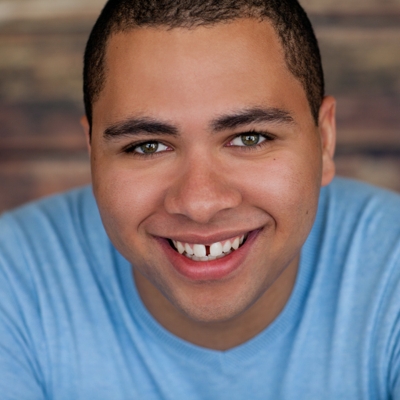 Zackery Alexzander Stephens is a New York based writer, director and performer. Zackery teaches the Sketch Directing Lab and was a writer for a house team at the Magnet. Zackery is a graduate of The Second City, iO Chicago, Annoyance and UCB. He was named a Notable Writer in 2017 New York Television Festival for his pilot 606. He is the founder and a panel member of the CDCC (Chicago's Diverse Comedy Community) which provides free classes, workshops and opportunities to diverse comedians in Chicago. Zackery loves spaces focused on intersectionality and Angela Bassett.