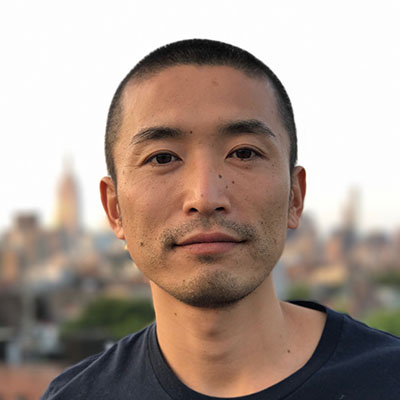 Yoshi is a comedy writer and an occasional performer based in New York City. He was born and raised in Japan and moved to the US with his wicked sense of humor when he was 18.

He has studied sketch writing and improv at the Magnet and UCB under many great teachers including Armando Diaz, Patrick Noth, Ben Rameaka, Caitlin Bitzegaio, Dru Johnston, Evan Greenspoon and Michael McCarthy, to name a few.

He can currently be seen on the Magnet sketch team Good Bones, with his indie team Raw Denim and having Hot Pot in Chinatown with Karina.