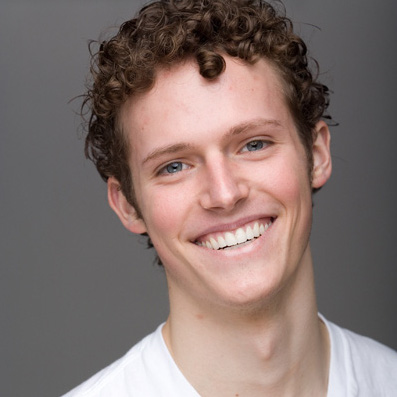 William Goulet Kean has been performing improv since he was 12 years old. He's gone all the way up the programs of both UCB and the Magnet as well as studied under various teachers through indie groups. During the day he's paid to perform/teach short-form improv for kids and private functions via Improv4Kids. At night his indie group "Big D and the Closers" rocks improv venues from QSIC to the Broadway Comedy Club. Outside of improv he's an actor, singer, and writer in NYC. He's been the lead in pilots, some small indie films, and over 32 commercial/print ads. Before that, he graduated from NYU:Tisch with a BFA in acting. He feels very blessed to have his pic/bio up repping for the Magnet.