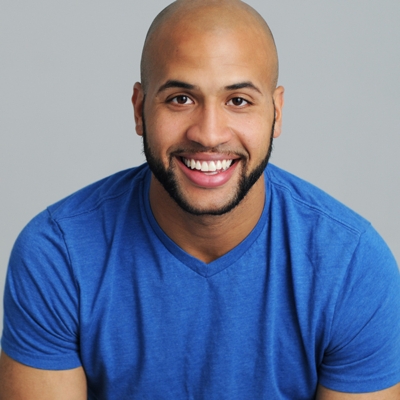 Will Cooper looks like many of the players in Major League Baseball, Cuba & Omar Gooding, the Rock (if he was short, oh so short), & Arian Foster. One more thing. If he shaves he looks like a cross between United States Senator Cory Booker & the Danny Almonte (the 17 year old pitcher the Puerto Rican team used to win the Little League World Series in 2001).

Oh & Will Cooper is also a NYC based Comedian, Actor, and Entrepreneur from Madison Wisconsin. He took his 1st Improv class in 2012 at the New Movement Theater in Houston Texas and has been hooked ever since. He has studied at The New Movement Theater (Houston, Texas), Station Theater (Houston, Texas), Comedy Sports (Milwaukee), Upright Citizens Brigade (NYC), and the Magnet Theater. He is thrilled to have the chance to perform with new Megawatt team BARBARA!