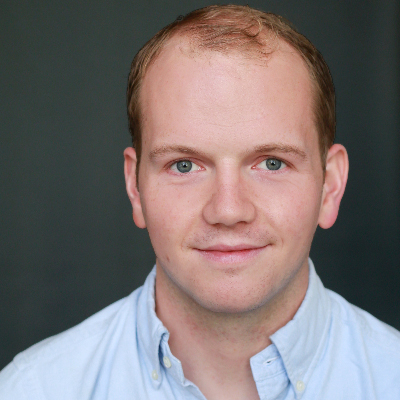 Will Quinn is an actor and writer in New York City. He has performed on numerous Megawatt and Sketch Sunday teams at The Magnet and has trained with Armando Diaz, Gary Rudoren, Kevin McDonald, Russ Armstrong, and many more. His work has been featured in national commercials (most recently for the NFL, with Steelers Wide Receiver Antonio Brown, #84), McSweeney?s Internet Tendency, and as a part of professional theatrical productions in both New York and D.C.

Will graduated with a degree in Theatre Arts from Virginia Tech, with a special focus in Commedia dell?Arte. He also studied abroad in Italy and Switzerland with renowned Commedia instructors Antonio Fava and Marco Luly.

The Various Ways in Which We've Been Wronged, Those People, Stockton Presents: The Fundamentals, Silent Movie, SceneSongs: The St. Patrick's Day Edition, Sketch Sundays, The Duo Show, Fling: A Goodbye Show , The Director Series: The Sleep Over, The Nominated, Eaglefox
Site Credits