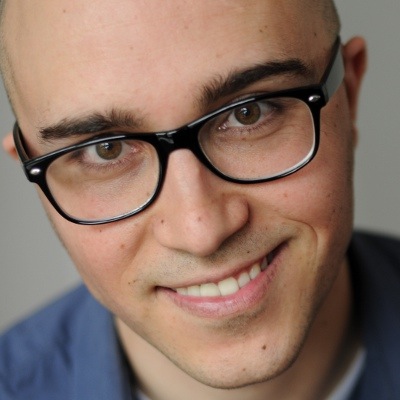 Vince is a writer/performer currently living in Brooklyn. He is very excited to be a member of Leviathan performing Wednesday nights in Megawatt at the Magnet Theater. He is also a founding member of the beloved independent comedy group Froduce performing every Sunday night at the Creek and the Cave. Vince first began studying improv at the Hideout Theater in Austin, TX before moving to New York and studying at the UCB and Magnet Theaters. He is lucky to have studied under some of the best teachers in the biz such as Will Hines, Chris Gethard, Rebecca Drysdale, Ed Herbstman, and Armando Diaz. When not performing hilarious comedy, Vince likes to play Caledea: the Epic Strategy Game.