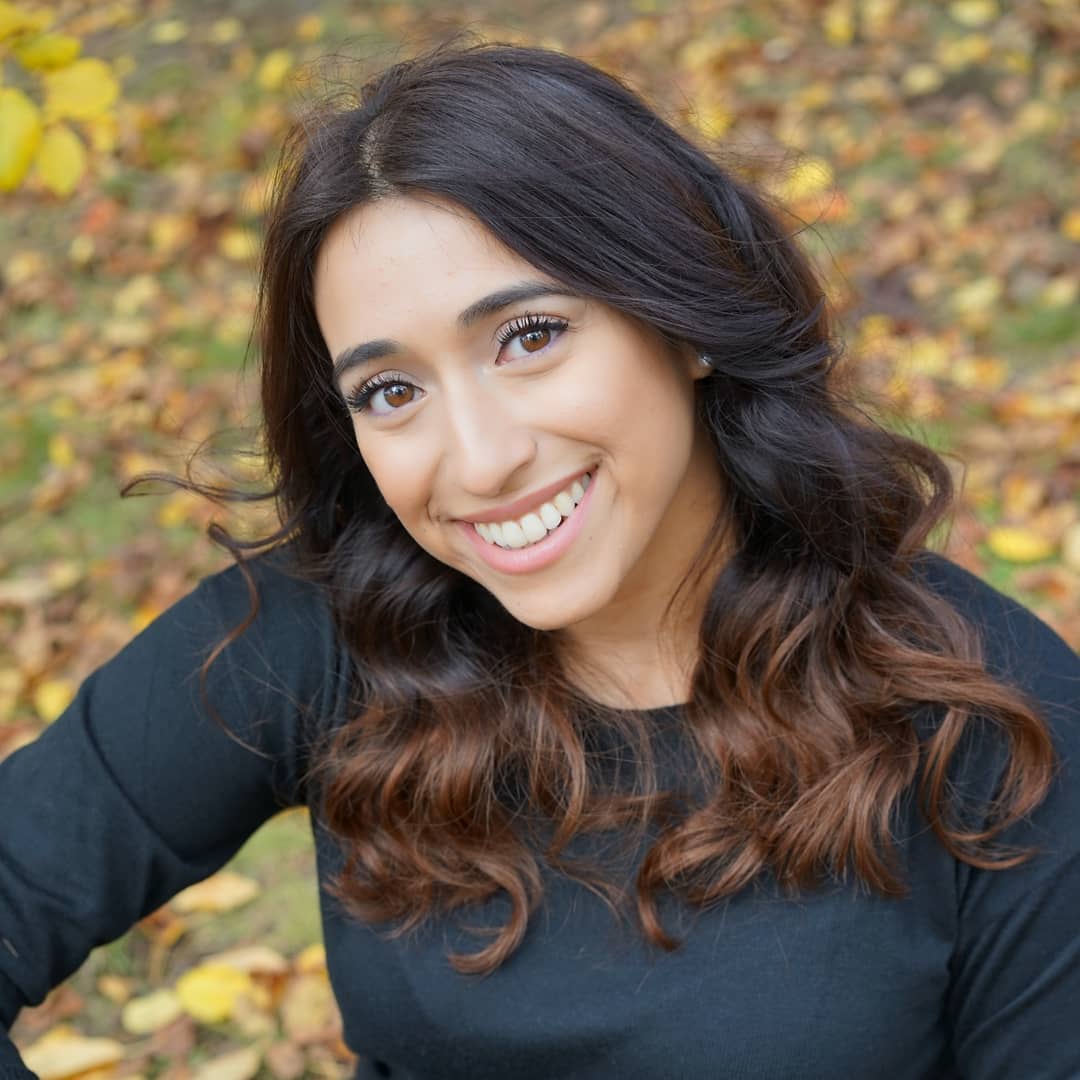 Vanita Kumar is a singer/actress from NY. She went to the same high school as Billy Joel which is only a big deal to her. She has a hard time punctuating in proper places (English is her second language) but she spends most of her time talking instead of writing so it’s working out fine. She likes to cook and eat, it’s her favorite pastime, in between watching episodes of Law and Order SVU, and waiting for the next season of Rick and Morty (how many commas are too many commas?!). She's had the pleasure of studying under Rick Andrews, Nikita Burdein, Megan Gray, Louis Kornfeld, Miles Lindahl, Micheal Lutton, Annie Moor, Dan Reitz, and Frank Spitznagel.

She co-founded a charity with her best friend (Cheryl Horne for anyone who doesn't know) in 2014 Happy Harmonies which puts on variety shows and raises money for various causes including homeless children, and hurricane relief. In short she would love to do volunteer work with you.

Vanita is awkward but that's part of her charm right? RIGHT?!