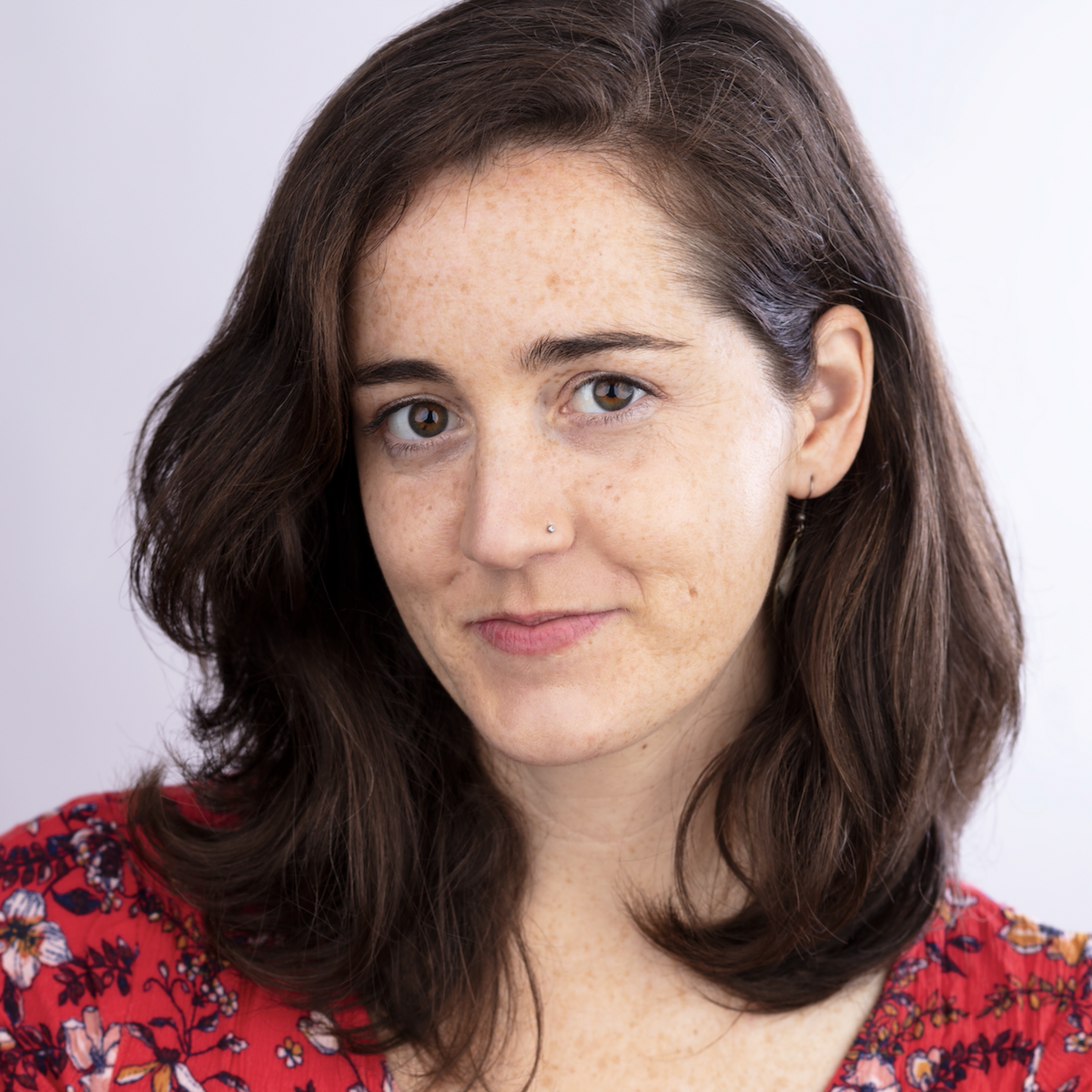 Tina Detchon is a performer from Connecticut who has spent more of her life on the west coast, where she studied at The Groundlings in LA. After working in Indonesia and France for many years, she moved to NYC in 2018 and began studying at Magnet. She's been lucky enough to learn from Rick Andrews, Louis Kornfeld, Nick Kanellis, Elana Fishbein, and Peter McNerney. She has also studied Acting at the Gaiety Theater program in Dublin, Ireland and put on a play that she wrote and directed at the 2017 Free Fringe Festival in Edinburgh, Scotland. She is happy to report that more than 3 people stayed to watch the play at least one time. Tina also performs with her circuit-turned-indie team Crater Lake and a new group made of super cool humans called Mermaids. In her spare time, Tina plays ultimate frisbee and competitively bakes cookies at her family's cookie contest every December. She is the 2021 #1 Coookie recipient.