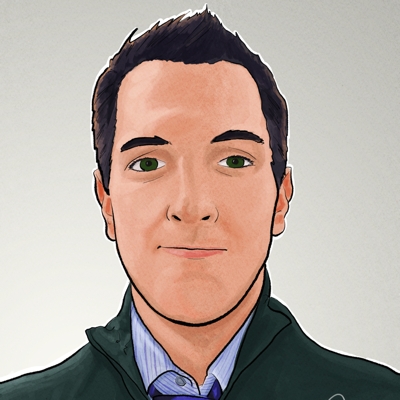 Tim Levine is someone who took a long time to edit his bio, but he finally did it. Tim has trained in improvisational comedy since 2010 at UCB, People's Improv Theater and the Magnet Theater. Former co-host of the hilariously and seldom-listened to (and still available) podcast Saturday Morning Deathgrip, he can be reasonable be called a veteran of various hilarious and seldom-attended comedy performances. Tim is also an illustrator (that's a self protrait on the left, folks) and will likely inject either trivia or historical fact or trivial historical fact into most improv scenes. He also can be seen throughout the city of New York with the group Increasingly Straight Teeth. He lived abroad in Ireland and performed in Glengarry Glenross in the Irish Student Drama Awards where a critic called his American accent, "very convincing." Tim is originally from Massachusetts.