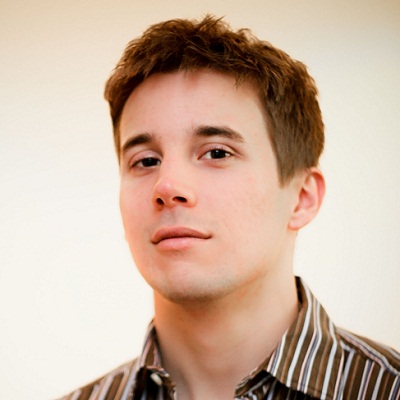 Tom Dunlap is a stand up, improviser, sketch performer, improv coach, former Swedish professional baseball player, and current dog-walker. He?s been performing since 2007, and is thrilled to be on the Musical Megawatt team Wonderland, and Magnet Sketch team Baby Shoes!

Tom has performed stand up all over the country, and made appearances on Sirius Satellite Radio, The Boston Chronicle, New York 1 TV, The Comedy Studio?s Comic-in-Residence Program, The Hoboken Comedy Festival, and The Women in Comedy Festival.