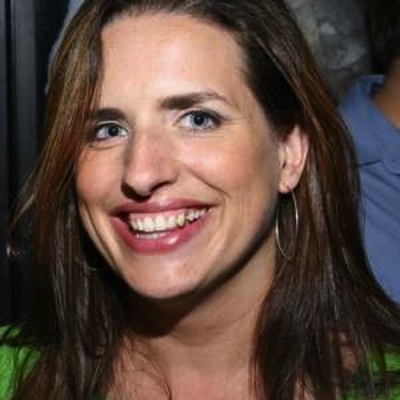 Tami Sagher is a writer and producer for "How I Met Your Mother." She was also a writer on HBO's "Bored to Death" and "30 Rock" on NBC. She is an alumna of the Second City mainstage and etc theaters in Chicago, and has been featured on "Curb Your Enthusiasm," "Knocked Up," and "This American Life" on Public Radio.